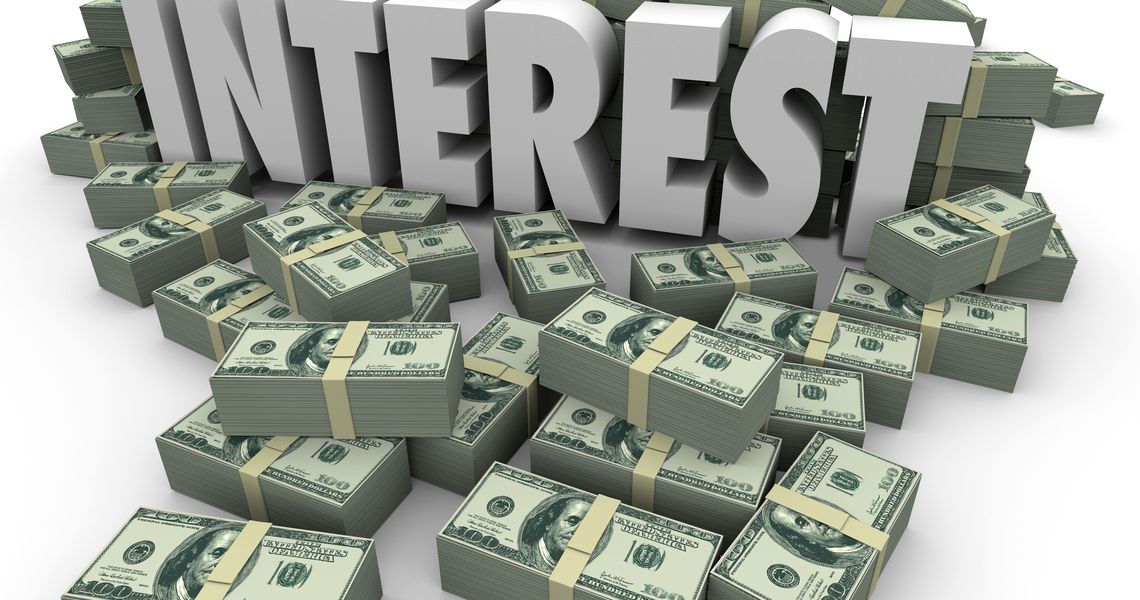 Romanian government borrowing costs rose by 25.5 percent during the first ten months of this year up to RON 11.2 billion (EUR 2.4 billion) as it pays higher interest rates in order to cover its soaring spending on wages and pensions, according to official data consulted by Business Review.

in January-October 2017, interest expenses of the government amounted RON 8.9 billion.

Worse, interest expenses growth rate accelerated in October from 21.5 percent during the first nine months of this year.

Experts are particularly concerned about the rapid increase of government’s interest expenses.

Romania is already EU’s member state which pays the highest interest rates for its debt (3.96 percent per year in 2017) and recent Eurostat data showed Romania posted the highest annual inflation rate among the European Union member states for eight months in a row this year.

Romania’s sovereign 10-year bonds yield, a barometer for the cost of financing in the economy, reached this year a 4-year high of more than 5 percent, amid growing concerns regarding the health of public finances.

The interest expenses growth rate could accelerate even further in December as the Finance Ministry accepted to pay a 4.67 percent interest rate to its borrowers on Monday at the first auction for government bonds of the month.

Romania’s general consolidated budget, which includes fiscal and social budgets of the government, registered after the first ten months of this year a deficit of RON 20.9 billion (EUR 4.5 billion), or 2.2 percent of estimated GDP, being 3.2 times bigger compared with the same period of 2017, according to official data.

However, the Finance minister Eugen Teodorovici claims that the government will keep the deficit at 3 pcercent of GDP by end-2018.