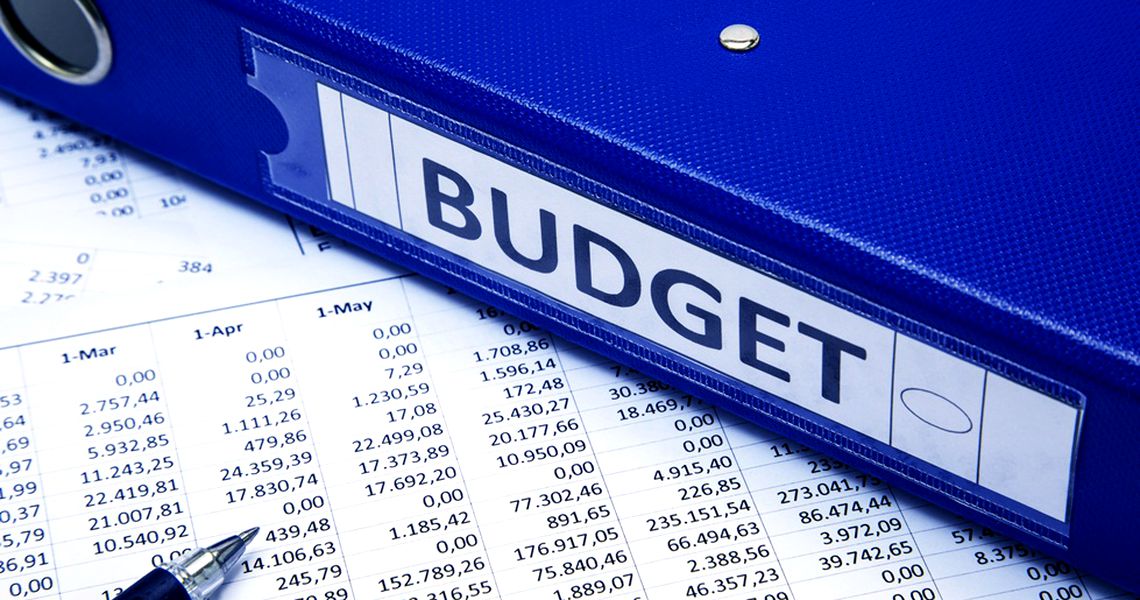 The Romanian government has approved on Friday the draft 2019 budget projecting a public deficit of 2.55 percent of the gross domestic product (GDP) this year, according to the Finance minister Eugen Teodorovici.

The government has set to its tax agency (ANAF) a target of collected revenues of 30 percent of GDP.

“ANAF has to collect to the budget 30 percent of GDP, this is ANAF’s objective for 2019. ANAF will have a lot of work to do. They will have my support,” Teodorovici said.

But many analysts expect a slowdown of economic growth rate in 2019 to maximum 3 percent following the introduction of new taxes on banks, energy and telecom firms.

According to the government, the inflation will slow down to 2.8 percent at the end of this year, from 3.3 percent in December 2018.

The government forecasts an exchange rate annual average of 4.67 in 2019. At this moment, the reference exchange rate is close to RON 4.75/EUR, following a steep depreciation of the Romanian currency.

This week, Fitch Ratings, which still maintain Romania’a rating on the last notch in the investment grade area, said that the draft 2019 budget is based on optimistic assumptions, while the new taxes could hit the business environment, investment and economic growth.

Fitch is skeptical that the 2.6 percent target will be achieved, given the government’s optimistic growth and revenue assumptions.

The draft budget projects expenditure to grow by 13.4 percent, but specific new revenue raising measures in the budget are only worth around a net RON 3.3 billion (0.3 percent of GDP).