Romanian Finance ministry hit by its own measures: poor demand for its bonds at higher interest rates 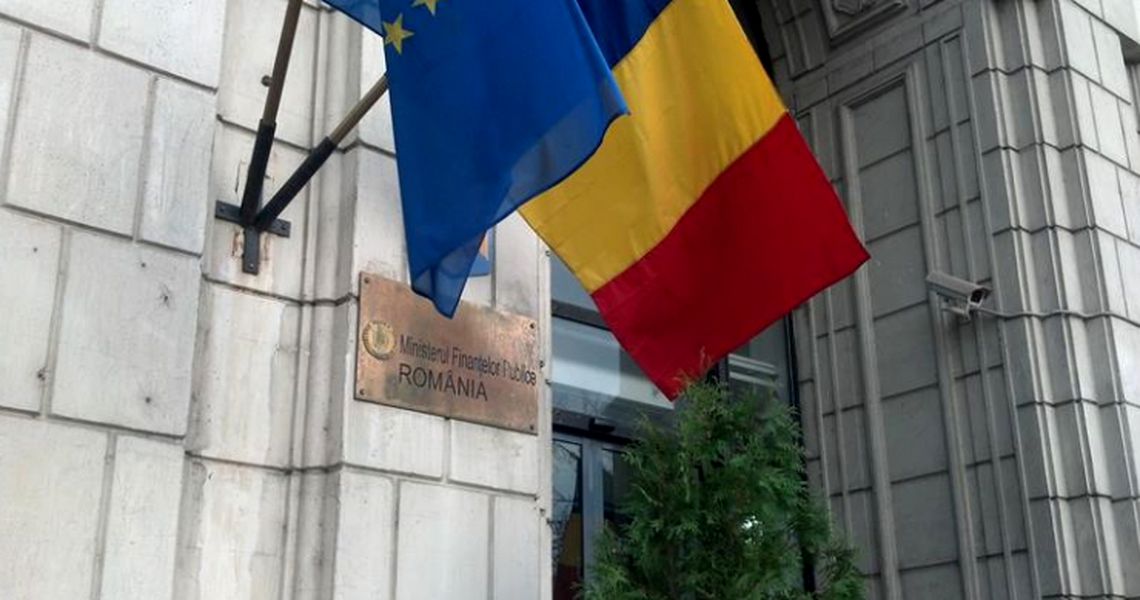 The Romanian Finance ministry is beginning to feel the consequences of its own measures as banks and other investors are showing lower interest in buying sovereign bonds and demanding higher interest rates.

On Thursday, two tenders for T-bills and sovereign bonds failed as investors showed little interest to finance the Romanian government.

The second tender, for RON 400 10-year bonds, failed partially as the Finance Ministry attracted RON 389 at higher cost than at the previous same-maturity tenders.

On Wednesday, the Finance ministry tried to secure a EUR 100 million loan from investors but achieved to attract only EUR 83.5 million at higher interest rates, of 0.97 percent per annum.

The Ministry of Finance allocated RON 249 million at a 4..41 percent average and 4.43 percent maximum, while the average of rejected bids was 4.45 percent. – considered by analysts “a weak auction both demand-wise and yield-wise.”

A recent BR analysis showed that the Romanian government is being hit by the “invisible hand” of the market as its borrowing costs jump more than social spending.

Romania’s sovereign 10-year bonds yield, a barometer for the cost of financing in the economy, reached last year a 4-year high of more than 5 percent and is now again on a rising trend amid growing concerns regarding the health of public finances.