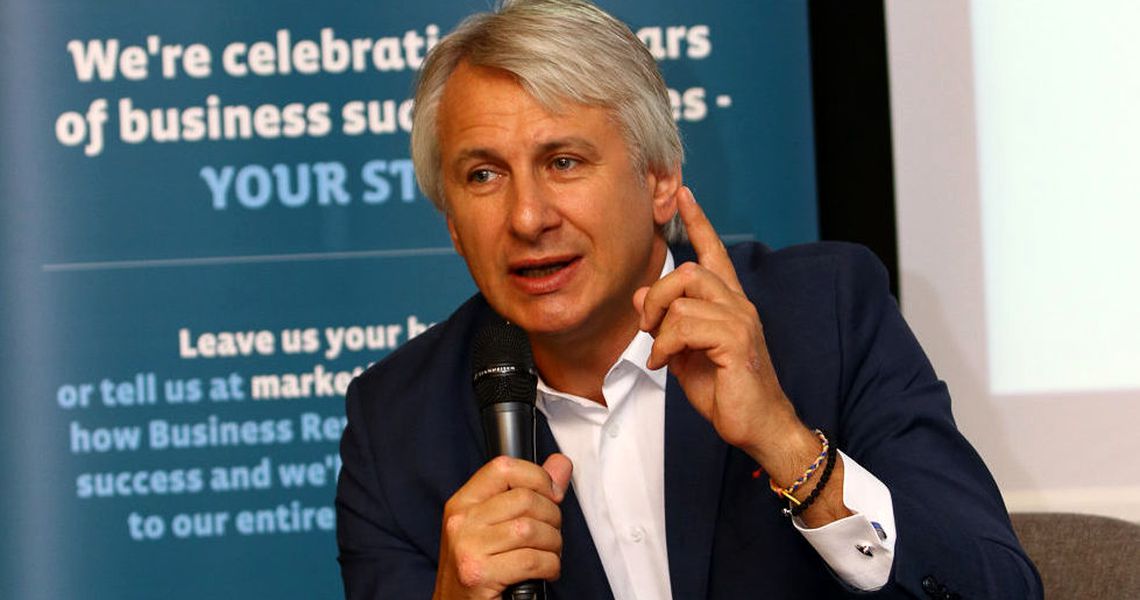 The Romanian Finance minister Eugen Teodorovici asked the central bank governor Mugur Isarescu to present in front of him why the money market rates are at current levels, suggesting that the government wants lower interest rates in the market.

“I will make an invitation to the governor to come to the Ministry of Finance (…) together with the president of the Romanian Banking Association and together they will have to answer some questions just to avoid the situation that is happening today in the banking system. (…) Because I hear from the market, in the last few days (…) that there are aggressive pressures on the part of the National Bank, I hope it is not true, to the banks to not decrease ROBOR,” Teodorovici said at a local TV news channel.

On Monday, Romania’s three-month money market rate (ROBOR), the main indicator that sets the interest rates for RON currency borrowers, declined to 2.94 percent, the lowest level since June 20, 2018, on higher liquidity in the market.

This new decline of money market rates is mainly due to higher liquidity in the market, according to analysts.

The Romanian government has recentlty introduced a tax on bank assets of 0.3 percent from January 1st, 2019, calculated at the current ROBOR 3M-6M level.