Analysts say that RON’s appreciation is driven by bond inflows from foreign investors. 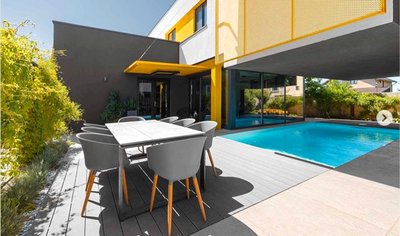 “The EUR/RON broke the 4.7400 support level yesterday on heavy turnover likely on the back of strong demand for the 10Y local currency government bond auction, closing the day near 4.7300. For today, we could see some stabilisation, with medium-term risk remaining to the upside as non-debt flows are favouring a weaker RON,” ING Bank analysts said on Tuesday in a research note.