Romanian central bank board member: Global economy to enter into a new recession but not as bad as the financial crisis 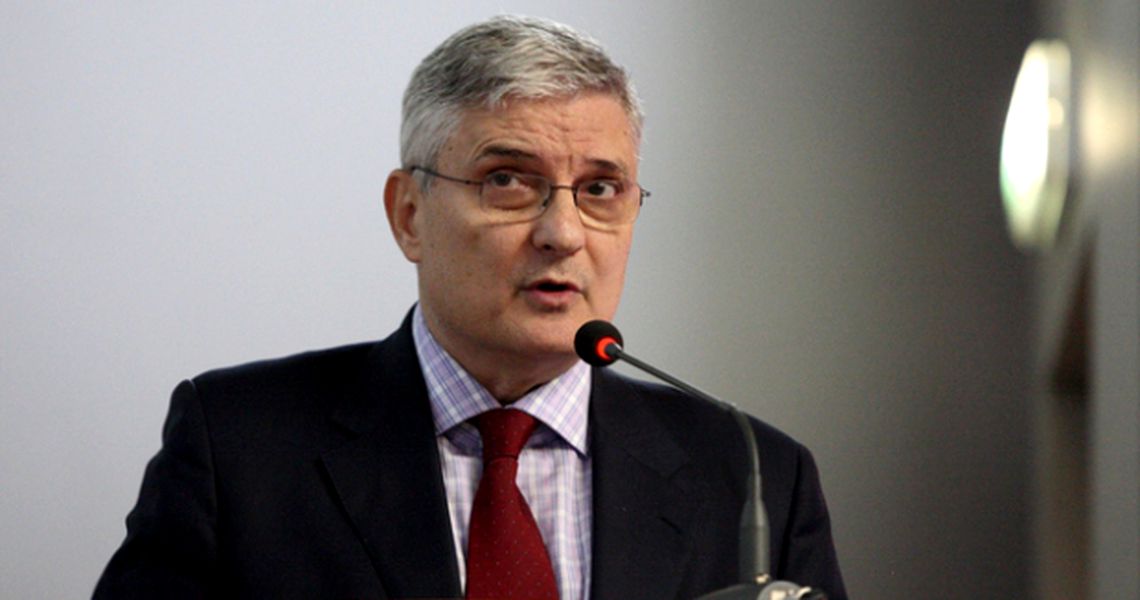 The global economy could enter into a new recession into the next period but not as bad as it was the crisis registered in 2007-2009, National Bank of Romania (BNR) board member Daniel Daianu said on Wednesday.

“The question is whether these corrections remain in unnatural territory, will be simple corrections or will lead to a recession in the global economy,” he added.

Central bank official points out at the high levels of public debt.

My opinion is that if there is a recession in the global economy, it will not be the magnitude of the 2007-2008-2009 crisis, with the problems that we have. Because, from a certain point of view, it cannot be said that the situation has been normalized. Public and private debts remain high, even increased in some countries,” Daianu indicates.

He warned that a possible world crisis would automatically affect Romania.

“So there is this possibility – the slowdown has already begun – to have a recession, but it will not turn into a recession of the magnitude of 2007-2008-2009. And this must be underlined that the evolution of the Romanian economy is linked to the evolution of European economies, to what is happening in the global space, because we have an open economy, even if the financial markets in our country are thinner and our trade depends largely on what happens in the European economy,” Dăianu said.

However, Romania stands better than other economies but its greatest vulnerability is the large budget deficit, according to BNR official.