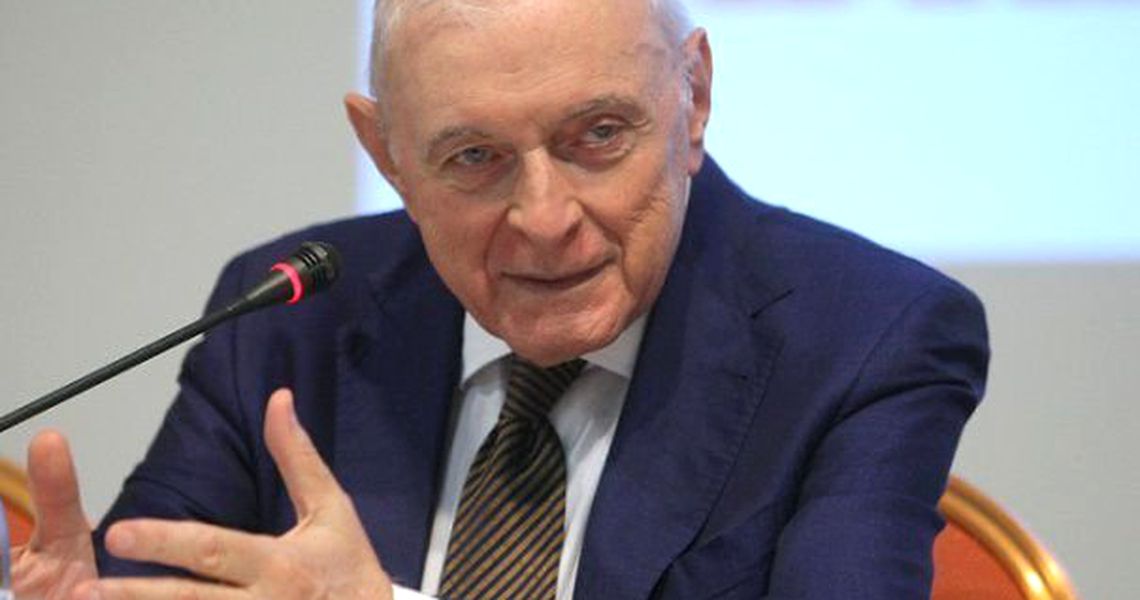 Adrian Vasilescu, an adviser of the central bank governor Mugur Isarescu, has commented a proposed emergency decree of the government aiming to correct some measures imposed through the controversial emergency decree (OUG) 114/2018.

“What I can tell you is that I can not believe that an emergency ordinance can help to reduce credit in Romania. An emergency ordinance is primarily a tax act. The government is managing fiscal, fiscal policy and has every right to tax this country and, naturally, has the right to introduce taxes for banks, of course, respecting economic laws,” Vasilescu said, cited by Agerpres.

“But this does not mean that through a tax act the interest rates on loans granted by banks can be changed either on the mortgage nor on consumer loans,” he added.

The Finance Ministry has published a draft emergency ordinance that will be passed to amend the provisions of Emergency Ordinance 114, which unexpectedly introduced a series of fiscal changes at the end of 2018, including a tax on bank assets, a revenue tax on energy companies and capped gas prices.

The most significant changes introduced on Tuesday are related to banks, energy and pension pillar II. The full draft of the ordinance can be viewed here.

Banks can obtain a reduction of up to 50 percent if they achieve a certain level of loans given out to non-financial entities and households. Banks who record losses are exempt from the asset tax.