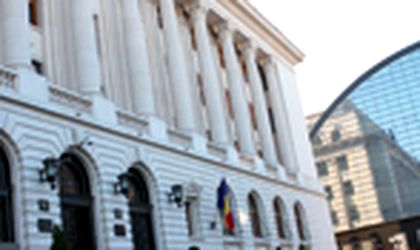 The foreign exchange reserves of the National Bank of Romania (NBR) reached EUR 33.1 billion at end-December 2011, which is an increase of almost EUR 1.5 billion from the previous month. In the same period, Romania’s gold stock remained unchanged at 103.7 tons, with a market value of EUR 4 billion.

The international reserves of Romania, including foreign currencies and gold, stood at EUR 37.2 billion at end-December 2011.