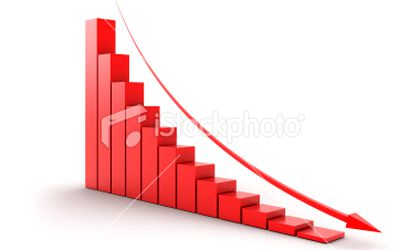 Foreign reserves of the National Bank of Romania (NBR) stood at EUR 32.6 billion at end-January, down around EUR 500 mln from the previous month.

The gold stock remained stable at 103.7 tones, with a market value of EUR 4.3 billion.

The international reserves of Romania, including forex and gold, stood at EUR 37 billion at end-January, down EUR 162 million from the previous month.

During February, due payment on public and forex denominated debt will total EUR 180 million.