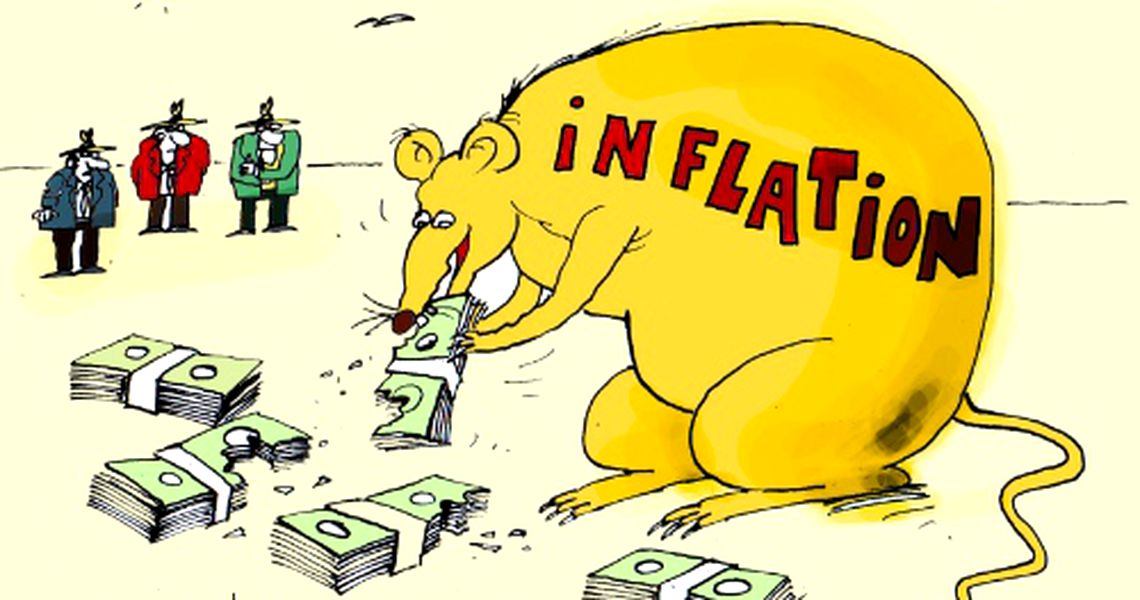 Romania maintained in August its position as the country with the highest annual inflation rate among the European Union member states for the seventh month in a row, of 4.7 percent measured by Harmonised Indices of Consumer Prices (HICP), Eurostat data showed on Monday.

The HICP index used by Eurostat measure price with a unified basket of consumer products and services for the 28 member states.

According to National Institute of Statistics (INS) data, the annual inflation rate, measuring the evolution of consumption prices in the last year, rose to 5.1 percent in August, approaching the 5-year high level registered in May and June, of 5.4 percent.

Compared with July, consumer prices in Romania increased by 0.3 percent, as food prices declined by 0.2 percent, while non-food products’ prices went up by 0.7 percent, and services’ prices rose by 0.1 percent.