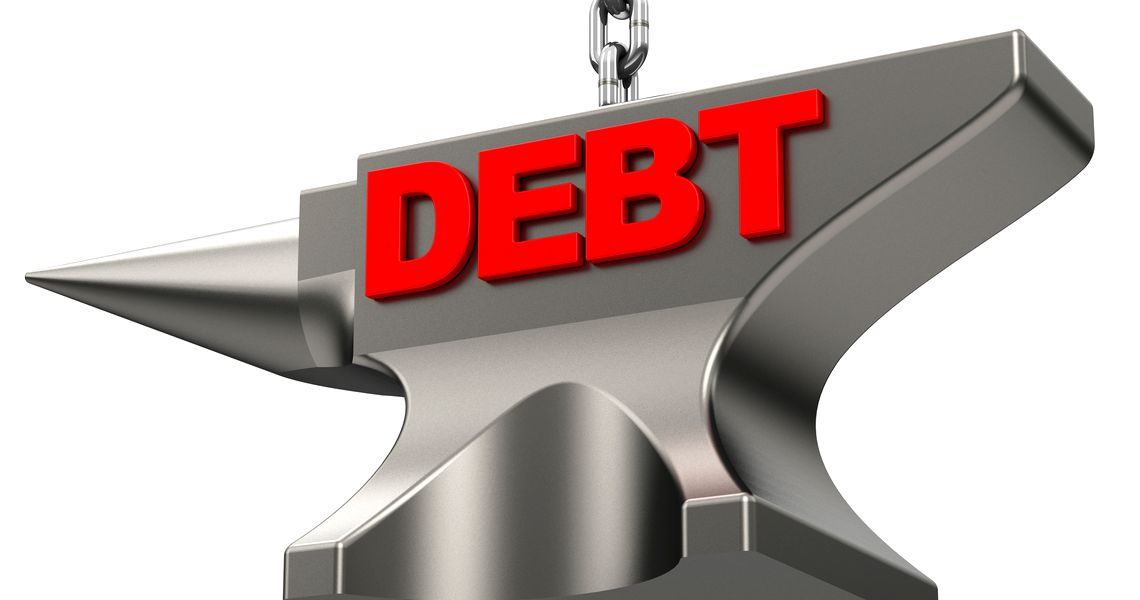 At the end of last year, Romania’s total external debt – public and private – was EUR 99.2 billion.

The total long-term external debt amounted to EUR 67.53 billion at the end of January, down 0.6 percent compared with December 2018.

In the same time, the short-term external debt declined by EUR 427 million in January to EUR 30.86 billion.

The external rate service ratio on the long term was 13.2 percent in January, compared with 20.7 percent in 2018.

The coverage level of goods and services imports at end-January was 4.8 months, compared with 4.9 months in December 2018, according to the central bank.