Revolut celebrates 1 year on Romanian market with 250,000 users and transactions worth over EUR 1 billion 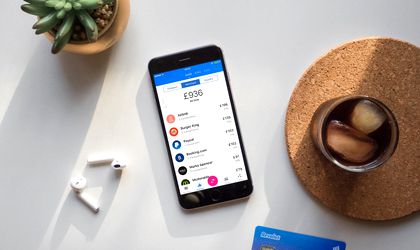 The British fintech Revolut celebrates a year since its launch on the Romanian market and exceeds the threshold of 250,000 users. Romania is thus ranked second in the fastest growing markets, after the UK, and is the fifth Revolut market in Europe as a number of users after the UK, France, Poland and Ireland.

British Fintech has seen a record rise in the local market, opening more than 1,200 accounts a day. Users of the service appreciate its simplicity and transparency, as well as increased safety due to state-of-the-art technology underlying the product.

Starting with a single person in Romania, Revolut’s went to a local team of 5 people, focused on community development and partnership, leading to exponential growth of the product.

Revolution celebrates a year of activity, offering all new and existing users the opportunity to order their first free physical card, directly from the application, a promotion valid from May 9-26. In addition, the Revolut team is actively working to launch more features, including a version of the kids app, a no-cost investment platform, the ability to pay with the phone, or a loyalty program for existing users.

“The fact that we managed to grow so fast confirms that our product solves a real problem. More than half of our users come from so-called network effects, recommendations from friends or family. We thank them for trusting each of the 250,000 users in Romania – we would not have arrived here without their active support and involvement. But we do not stop here! 250,000 users are primarily responsible for us: to continue to improve the quality of our services, to be actively involved in financial education initiatives, and to continue to grow by offering the Romanians a significantly better alternative!” said Irina Scarlat, Country Revolut Manager Romania.

The average age of Revolut in Romania is 32 years old, and they come mainly from the urban area, the cities with the largest number of users being Bucharest, Cluj, Timisoara, Iasi, Brasov and Constanta. 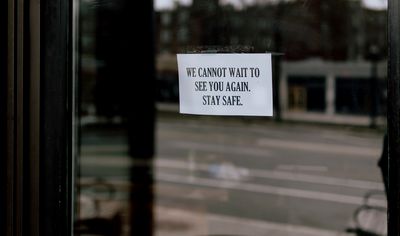 Read more about
Social distancing in the restaurant business: what’s next for this industry
read more

The platform recorded an explosive growth of the total volume of transactions, which currently exceeds EUR 1 billion. Over 70 percent of Revolut users’ transactions are local, with traders with the largest number of transactions being OMV, Lidl, Inmedio, McDonalds, Taxify, Auchan, Carrefour and Glovo.

The top of the countries where Romanians pay using the Revolut card include Great Britain, the United States, Spain, Germany and Hungary. The same trend can be observed with regard to transfers to other bank accounts, where the transfers to banks in Romania for the payment of the rates on the contracted loans are overwhelming.

Users in Romania are turning to Revolut and to save money through Vault digital jokes, using a combination of pennies left after the transactions made and recurring payments. They have so far opened over 32,000 Vaults in which they raised over RON 10 million.

Romania is at the top when it comes to the number of Premium and Metal users, ranking third among the top countries with most such subscriptions, after the UK and France, the biggest markets for Revolut.

Cosmopolis completes the acquisition of 15.6 hectares of land