Private sector gross salaries expected to increase by an average of 8.11% in 2022, after an average increase of 8.94% this year 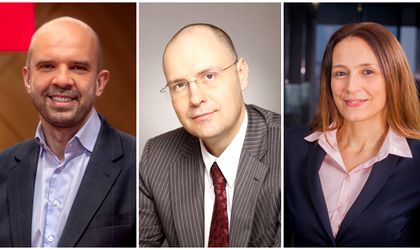 Private sector gross salaries are expected to increase by an average of 8.11% in 2022, after an average increase of 8.94% this year, according to the PayWell 2021 Survey. The salary increase reported for this year is almost twice that previously estimated by the respondent companies in PayWell 2020 during a time of economic uncertainty.

“Business leaders had pessimistic expectations in the first half of last year when they estimated a much more severe impact of the crisis on the global economy. As the restrictions that limited activity were lifted, the negative effects on the economy were reduced and companies have managed to grant much higher salary increases than they estimated at the start of the health crisis. Although double-digit wage increases have returned due to inflation, real earnings have been eroded. For next year, the forecasts are optimistic but moderate, because the effects of the pandemic will continue in the medium term and the economic climate will remain volatile”, said Dinu Bumbăcea, Country Managing Partner PwC Romania.

Organisational priorities are reflected in the functions with the highest growth this year: sales, administrative services, infrastructure and IT. By categories of employees, above-average increases were recorded at the level of “experts” (16.75%), with other specialists and low-skilled personnel (workers, operators) receiving an increase close to the market average. The smallest increases this year were again in the top management category. 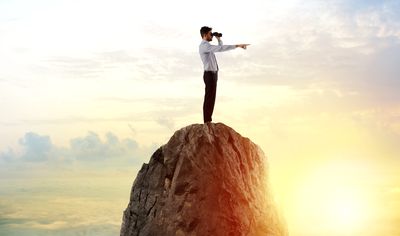 “In the long term, the new economic growth model focused on green and digitalisation will require adequate skills, especially digital, to maintain the competitiveness of employees in the labour market and, implicitly, the performance of companies. Under these conditions, structural reforms in education, healthcare or infrastructure are more necessary than ever to reduce the gap with developed economies. In Romania, only a third of adults have basic digital skills. The learning and training programmes that companies offer are very useful, but those efforts must be backed by formal education, school”, said Daniel Anghel, Partner and TLS Leader PwC Romania.

“The benefits that were popular even before the pandemic continued to be appreciated, especially due to the advantageous tax treatments, but packages began to include a wider range of benefits, especially in the category of employee health and well-being of employees. We note in particular the promotion of free time as a benefit, as well as the emphasis on employees’ mental health (education sessions, individual therapy or dedicated lines of assistance for employees). Many of the new benefits are designed to address pandemic problems such as the extra stress of work from home, increased health care and the time it takes to care for children”, said Oana Munteanu, Director People & Organisation, PwC Romania and PayWell survey coordinator.

In the context of projected economic growth, accelerated digitalisation and changes in the way we work, we expect the labour market to become increasingly difficult for employers, especially in terms of the skills needed for transformation processes. The pressure on the reward packages needed to attract and retain people is now similar to that in the pre-pandemic period. That pressure is set to continue to grow as job flexibility becomes an ever more important criterion in choosing an employer.

PwC conducted the survey on 103 private companies from Banking, Pharmaceuticals and Retail. Participation in the survey implies provision of information on the salary, compensation and benefits policies currently in place within the surveyed organisations.

An extended version of the report will be published which will include other sectors such as IT&C.

PwC Survey: Productivity has risen with remote/hybrid, but so has burnout, which has...