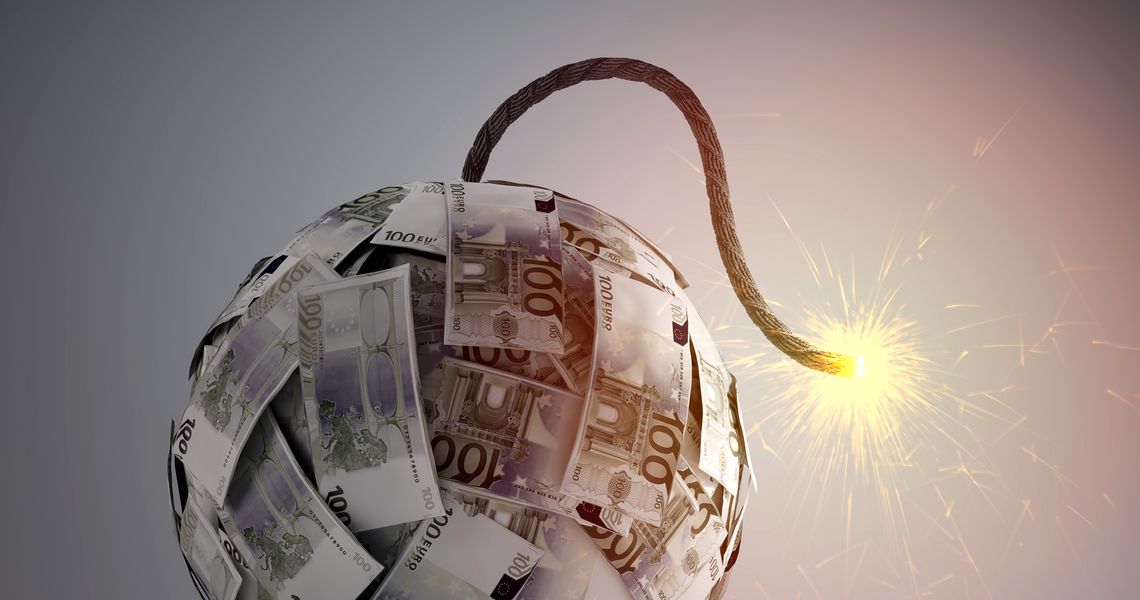 Romania’s sovereign 10-year bonds yield, a barometer for the cost of financing in the economy, is now off the charts compared with any other European Union member states, amid growing concerns regarding the health of public finances as the growing deficits raise external financing needs to excessive levels.

Greece, an almost bankrupt nation, has the second-highest bond yields in the EU, of 2.16 percent, but a level less than half of Romania’s borrowing cost. The average bonds yields in the EU is 0.54 percent, meaning that EU’s long-term borrowing costs are almost 10 times lower than those payed by the Romanian government.

Experts say the main drivers behind the rise of bond yields are the concerns regarding the state of Romania’s public finances.

“The level of long-term interest is inversely correlated with the confidence of the creditors in the sustainability of all the current policies (or the country’s ability to repay its debt),” Iancu Guda, president of the Association of Banking and Financial Analysts of Romania (AAFBR), said.

“The real and true problem is regarding the use of the loans. In Romania, almost 75 percent of the public expenditures are oriented towards the payment of wages, pensions and social benefits, which are mainly used to pay imported goods. So, the loans contracted by the government only pass through Romania, while the future generations remain burdened with bigger debts,” he warned.

The Finance Ministry data showed that Romania’s budget deficit rose by 52 percent in January-July compared with the first seven months of last year, up to RON 18.1 billion (EUR 3.8 billion), suggesting that the government has major difficulties to cover soaring wage and social spending.

International Monetary Fund (IMF) experts recently warned that the new pension law could double Romania’s already sizable fiscal deficit, which could reach 8 percent of GDP by 2022, and raise external financing needs to excessive levels if it will be implemented as is without offsetting policy measures.

For 2019, IMF estimates a fiscal deficit of 3.7 percent of GDP in Romania.

Running out of money & options

The government has enacted a new law that will double the pillar I pension benefits by 2022, without yet spelling out the budgetary implication of its implementation.

Starting from September 1st, two months before the presidential elections, the Romanian government already raised pensions by 15 percent hoping to gain some traction for its candidate Viorica Dancila.

Experts warn that this measure could be the final hit to an already severely constrained budget in a period when there are rising fears of a new economic crisis.

According to the new law, pensions will rise in several stages, bringing about the additional fiscal expenditures of 3.2 percent of GDP by 2022 compared to those that would have taken place under the previous law.