No money for the taxman. Romania’s Finance Ministry struggles to find creditors following the new tax on banks 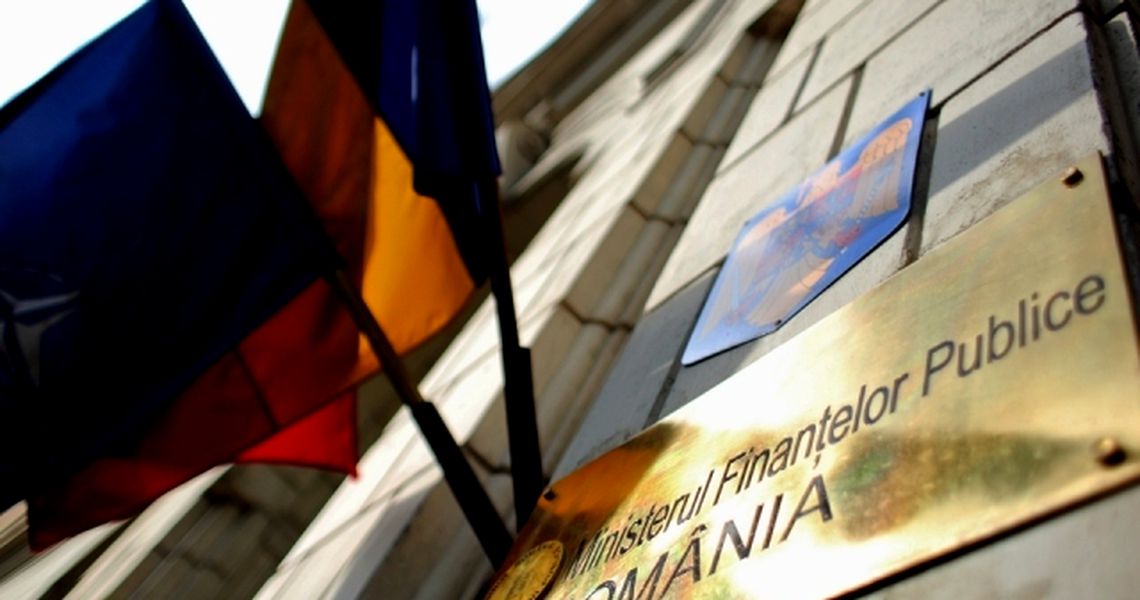 Two weeks ago, a RON 400 million June-2023 auction went also poorly, with total demand of RON 328 million spread in a rather wide range.

The Ministry of Finance allocated RON 249 million at a 4..41 percent average and 4.43 percent maximum, while the average of rejected bids was 4.45 percent – considered by analysts “a weak auction both demand-wise and yield-wise.”

On Monday, Romania’s sovereign 10-year bonds yield, a barometer for the cost of financing in the economy, reached a 7-month high of 5.17 percent.