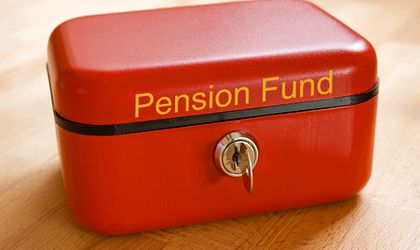 Romania’s Labour Ministry has published the new draft bill for the pension law this week, and one of the provisions is that the Pension House will retain a 0.5 percent monthly fee from the contributions made by individuals to private pension funds (known as Pillar II).

The 0.5 percent fee retained by the CNPP from the sums it sends monthly to private pension funds is a new legislative provision, which comes a few months after it had been rumoured that the government was planning to nationalize Pillar II in order to bring more money to the state budget. However, the government backed off the idea after a heated public reaction.