Minister: Romania attracted EUR 8.6 billion in EU funds in the past 18 months 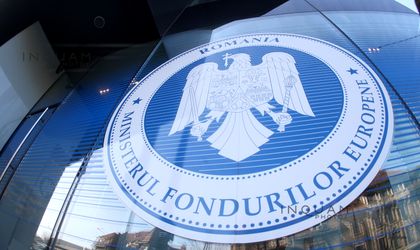 European Funds minister Rovana Plumb said on Monday that Romania has reached the average EU funds absorption rate and has attracted EUR 8.6 billion over the past year and a half.

Plumb used the middle of 2017 as a reference point, as that was the date when management authorities received their accreditations.

“At the EU level, the average absorption rate is 29 percent, and Romania’s is 28 percent. So far, EUR 8.6 billion in structural and investment funds have entered Romania, so we hope to have an even better performance in 2019,” said the minister in a television appearance on Monday.

EUR 3 million of the total went towards agriculture, according to Plumb, but this does not include direct payments made to farmers.