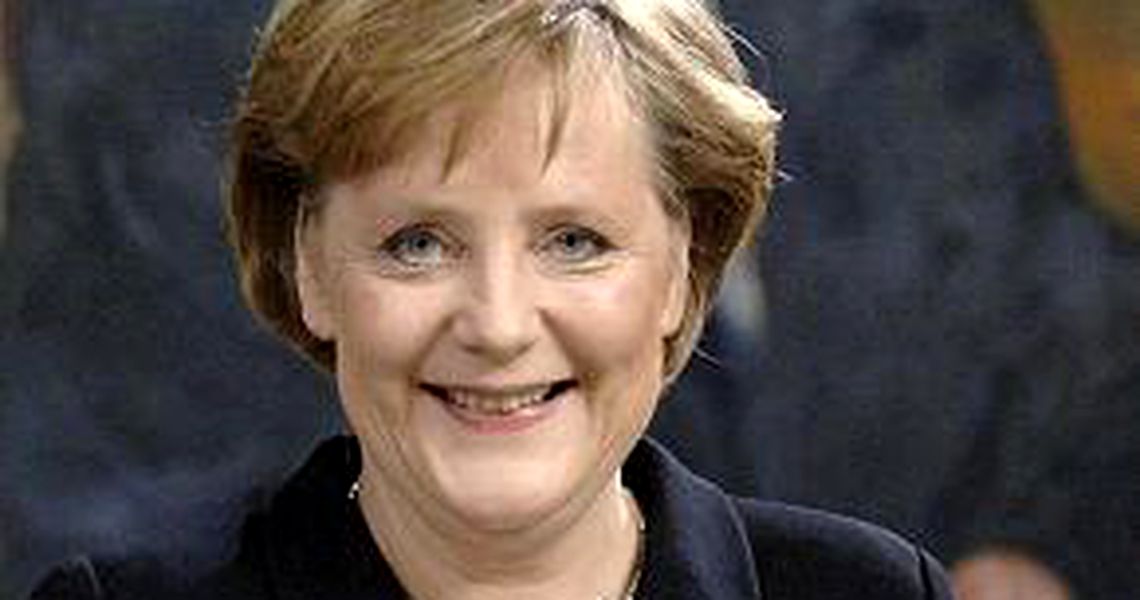 Global financial organizations like the International Monetary Fund (IMF) and the World Bank must be reformed to restore confidence in the global financial system, German chancellor Angela Merkel said on Wednesday in a speech in Davos, defending multilateralism as a ‘win-win’ guarantor.

“For a long time emerging countries like China and India influenced the world economy in a very strong way and when an existing system takes too long to react the consequences are that others (countries) make themselves noticeable through new institutions,” Merkel said, cited by Reuters.

In an address to global political and business leaders in Davos, Merkel urged Western powers to think beyond their narrow national interests and to reform global institutions. 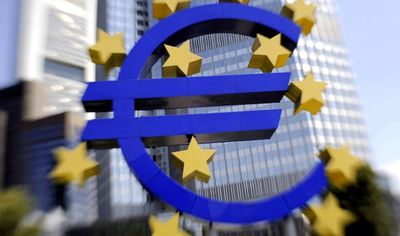 The Western world “has to act against the fragmentation of the international architecture, and be ready to reform the existing institutions,” Merkel poited out.

The IMF and the World Bank were both created at an international conference convened in Bretton Woods, New Hampshire, United States in July 1944.

US dollar share of global foreign exchange reserves fell to lowest level since...