Living on the edge. 4 in 10 Romanians have no savings and borrow money from friends or family or cut spending 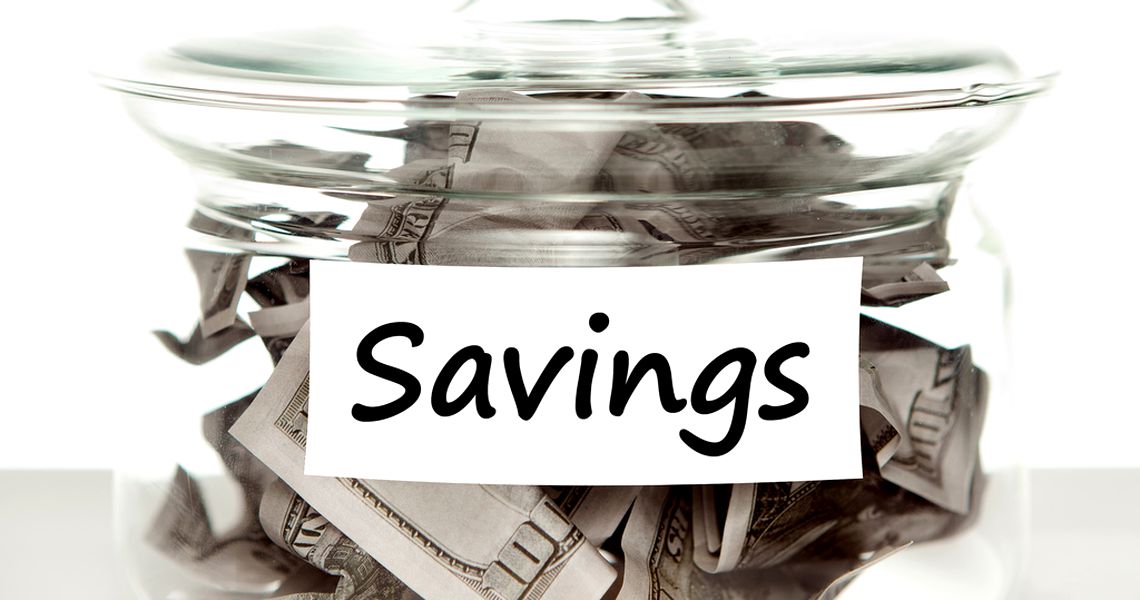 Almost 4 out of 10 Romanians (39 percent) have no savings and are forced to cut spending or borrow money from friends or family, a ING international study shows.

With no savings, families and individuals exert less control over their lives both now and in the future.

People with no savings typically have less choice of where to live, what healthcare they can afford, and what training or education they or their children can receive, for example, the study indicates.

Among the Europeans who have savings, 42 percent have no more than three months’ take-home pay put aside – the share rising to 60 percent in Turkey and 58 percent in Romania. The lowest is in Luxembourg (25 percent).

Three to six months’ worth of savings is the minimum recommended size for an emergency buffer to cover unexpected events.

When resources are scarce, cognitive overload can be the result. It can be tough to make good decisions when money or time is tight.

One in five (20 percent) indicates he or she borrows funds from friends or family rising to two in five (42 percent) in Romania – the highest share in Europe.

But most Romanians – 63 percent – running out of money respond in a straightforward, sensible way: by reducing their spending.

Borrowing via a source other than credit cards or friends or family was less common, with just 8 percent of respondents in Europe – but 24 percent in Romania – indicating they chose this option to cover a pay gap. Examples might include banks, payday lenders, credit unions, or even employers.

“It’s unlikely that many run out of money because of irresponsible behaviour. Many may be struggling to keep up, due in part to slow income growth, as described by the OECD’s Better Life Index 2017,” the study points out.

Additional analysis also shows that people in Europe with no savings are likelier to say they sometimes run out of money by payday (78 percent) than those who have some savings (42 percent).

Those in Europe who say they have no savings because they don’t earn enough are also more likely to say they sometimes run out of money (85 percent) between pays, according to ING data.