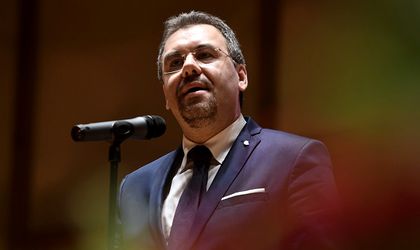 More than 30 candidates were heard on Tuesday by the special commissions in the Parliament to take over one of the 9 leading positions in the Financial Supervisory Authority (ASF), an institution that regulates markets of 20 billion euros and where the heads have net monthly incomes of up to 14,000 euros.

The current president of the Financial Supervisory Authority (ASF), Leonardo Badea, was approved today by the specialized commissions for the position of president of the institution and will be confirmed by a vote in the plenum of the two chambers of the Parliament.

In the specialized committees, 39 PSD and ALDE MPs voted for Leonardo Badea, the 21 opposition MPs voting against, while for Viorel Stefan there was only one vote for and 60 abstentions. Most votes for the first vice-president’s position were received by Elena Doina Dascalu, backed by the ALDE.

Candidates who have received the most votes will be proposed for the final vote in the Chamber of Deputies, which will be held tomorrow.