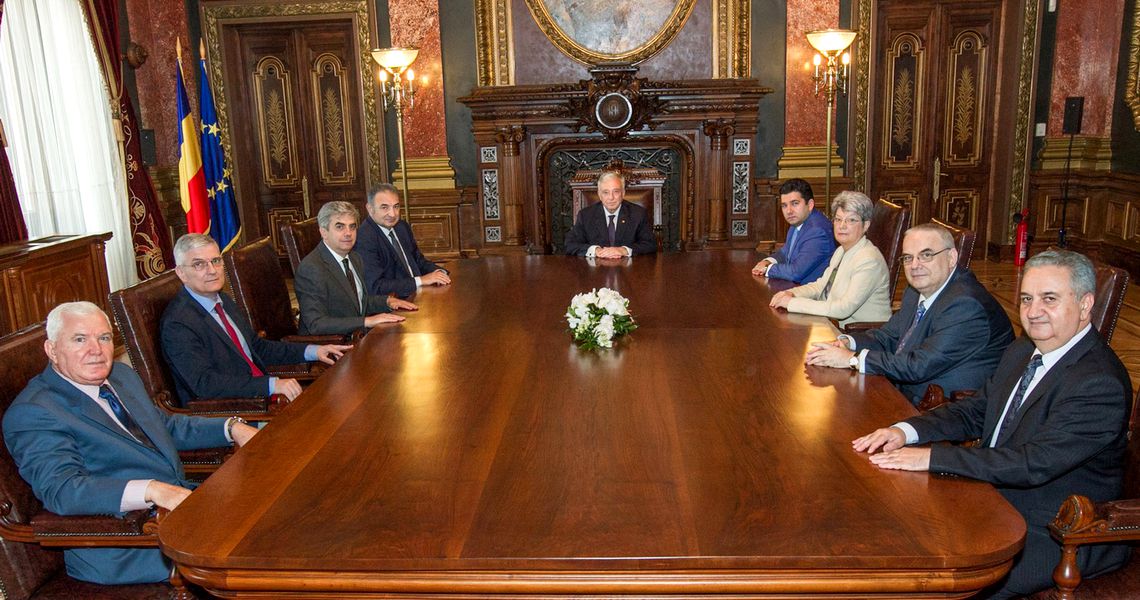 The board of National Bank of Romania (BNR) votes today for lower indebtedness-to-income rates for individuals taking loans from banks, as the new rule was discussed by banking sector supervisors during the last few months, sources told Business Review.

Same sources told BR that an official announcement on this matter will be made by the Central Bank tomorrow.

During the last year, there has been a lot of debate in Romania about limiting the degree of indebtedness for the population within the central bank.

A new rule project is currently discussed within the central bank. 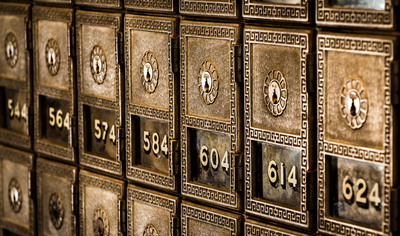 In August, when asked by journalists when such a measure could be implemented, BNR governor Mugur Isarescu answered: “Around September. We have already discussed with the banks. We don’t want to strangle lending.”

BNR has limited the consumer credit in 2011 as many Romanians were severely hit by financial crisis and nonperforming loans (NPL) rate was rising.

The NPL rate has declined to 6 percent this year, according to the latest official data.