Iohannis: Romania wants to join Eurozone, but won’t be able do so anytime soon 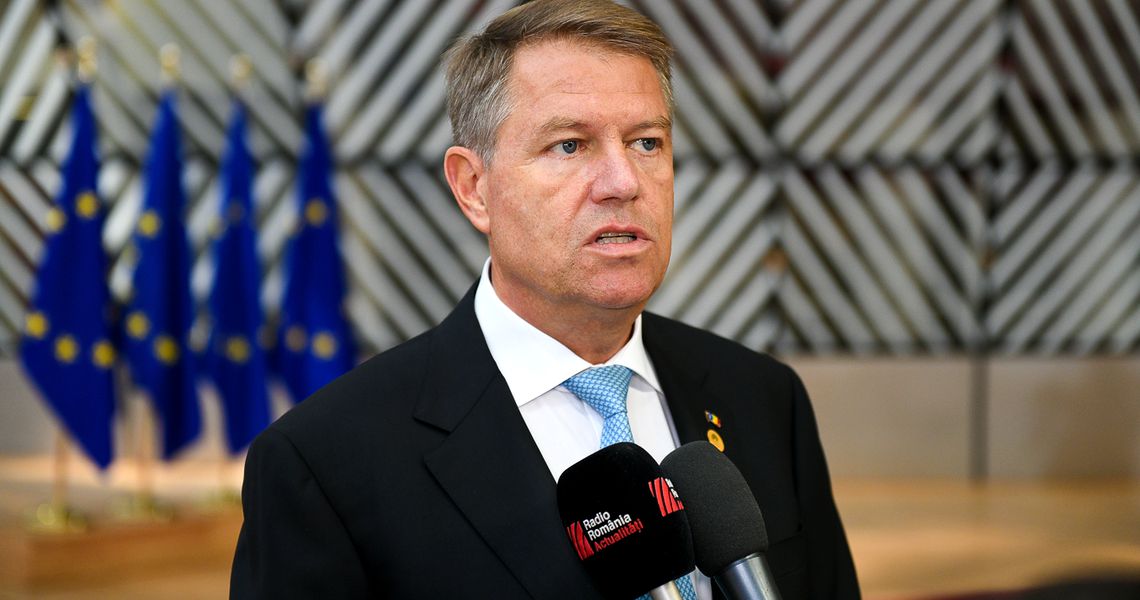 President Klaus Iohannis said on Thursday during a meeting of the European Council that Romania’s accession to the Eurozone will not happen anytime soon, because “things are moving slowly” internally.

“We must differentiate between the concrete results we have now and the things we’re still waiting for. We’re not in a period when entry into the Eurozone looks imminent. It won’t be done soon because things move slowly in our country,” said the president before joining the European Council meeting.

Iohannis added, however, that he will tell Euro Summit members that Romania wants to join the European union, during his meeting with the officials on Thursday.

“Migration, internal security, foreign policy are the main themes this morning. There are no new developments here. We are formalizing the discussions we had at the Salzburg Summit, which focused on the usual areas, and we had no contradictions. We will work on a more intense collaboration on eliminating cyber attacks. I hope to approach subjects like expansion or sanctions, but I don’t expect significant developments. At the end, during the work lunch we’ll have an Euro Summit-type discussion, where I will say that Romania wants to join the Eurozone,” he said.

European Commission said in its latest Convergence Report released in May that Romania is currently the least prepared European Union member state outside the Euro area for adopting the euro, fulfilling only one out of the four economic criteria.

“The report concludes that Romania currently fulfils one out of the four economic criteria necessary for adopting the euro: the criteria relating to public finances. Romania does not fulfil the price stability, exchange rate and long-term interest rate criteria and legislation in Romania is not fully compatible with the Treaty,” the European Commission indicates.

All the other EU member states outside the Eurozone are better prepared to join the 19-member area. All member states, except the United Kingdom and Denmark, are required to adopt the euro and join the euro area.

According to EU’s executive arm, Bulgaria currently fulfils three out of the four economic criteria, the Czech Republic 2/4, Croatia 3/4, Hungary 2/4, Poland 2/4 and Sweden 3/4.

Romania announced a new target to adopt euro in 2024, after several missed attempts, but during the last year moved away from meeting the convergence criteria due mainly to recent fiscal measures, a recent Business Review analysis showed.