IMF: Corruption causes states across the world to lose USD 1 trillion in tax revenue every year 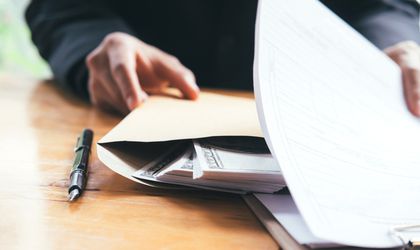 Research by the International Monetary Fund (IMF) shows that corruption across the world leads to countries losing a total of USD 1 trillion per year in tax revenues, Reuters reports.

Fighting corruption, the report says, can not only increase government revenue, but also reduce waste, lead to better results in the education system, improve infrastructure and increase overall public trust in the government.

Some of the areas where corruption is most frequently found are industries like mining or oil drilling, as well as procurement and the administration of state-owned businesses.

The IMF says that transparency and oversight are key elements for curbing corruption, together with a truly free and strong press.

Among other recommendations to curb corruption, the Fund calls for the professionalization of civil service, including merit-based hiring, as well as the need for simple tax rules and business codes to avoid the temptation of bribes to navigate them.

The report also recommends using technology to increase transparency, for example by taking public procurements online (e-procurements), is a relatively cheap measure that has been used successfully in certain countries.