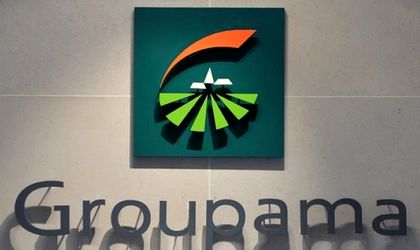 Groupama Asigurări recorded increases in all business lines in the first half of the year, reaching a total gross written premium of RON 504 million, up 9.3 percent over the same period last year.

“The results achieved by Groupama Asigurări in the first half of the year validate the company’s performance in an increasingly competitive market. They are all the more relevant as the period we are reporting has come up with many challenges, such as the extreme weather phenomena from June to July, and the impact of the RCA tariff cuts last year, which we continued to experience. We remain faithful to the customer-centric development strategy, through tailor-made and simplified products, to provide continuity when we need it and demonstrate that we are a trusted partner,” said Francois Coste, CEO of Groupama Insurance.

For non-life insurances, on the Health and Accident line, as well as Non-Life Other, the increases are double digits (+ 15 percent and + 17 percent respectively), thus confirming the high potential. In total, the value of gross written premiums in the non-life insurance sector reached RON 483 million, up 9 percent from the same period of 2017.

Significant increases were also recorded by the Casco and Property segments. Thus, premiums on the CASCO segment increased by 9 percent, with growth also supported by new car registrations. At the same time, Property Insurance (without Agro) continues its positive dynamics (+ 8 percent compared to last year), reaching the value of RON 82 million, as a result of the significant growth both in the segment of companies and individuals. 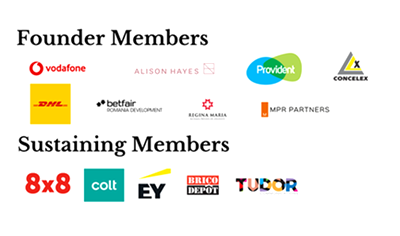 Also, the results in terms of profitability are in line with the targets set for the current year.

Also, in the first half of the year, Groupama Asigurări launched a series of projects and partnerships realized in the spirit of the company vision, which puts the needs of the clients at the heart of the activity. Individuals now have the ability to notify online damage through a fast, easy-to-use system that delivers flexibility and time savings for customers while a software robot is used to automate the endorsement process. Also, companies ending fire and other calamity insurance or small and medium business insurers benefit from the self-reporting facility, up to a maximum of RON 10,000, thus minimizing the time needed to endorse damages. Moreover, together with the National Council of Small and Medium Sized Enterprises in Romania (CNIPMMR), we launched the White Tourism Charter, the first national survey to present the Romanian tourism situation by identifying the main features, risks, vulnerabilities and opportunities within this section.

In addition, as of July, Groupama Asigurări became the official insurer of the Rugby National Team, signing a 3-year partnership, during which Stejarii will be able to focus on what is really important performance.