Liviu Dragnea: First Home programme to be expanded, renamed to “One family – one home” 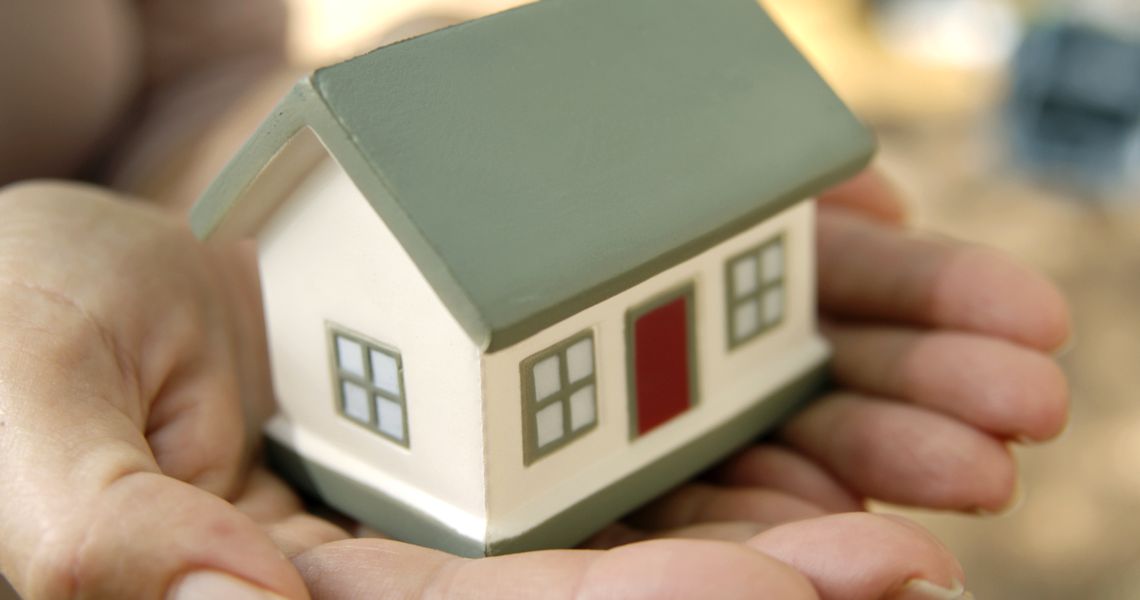 PSD leader Liviu Dragnea said on Wednesday for Romania TV that the First Home programme would be renamed to “One family – one home” and have higher caps and fixed RON interest rates.

“We’re going to expand First Home and call it the One family – one home programme. The First Home conditions were initially good, but have become too restrictive and everyone’s unhappy,” said Dragnea.

He added that the guaranteed amount will reach RON 570,000.

“We’re increasing the caps, because those with incomes over RON 3,000 didn’t qualify, so they entered a vicious cycle, meaning that very few still had access and to very small homes. Interest rates are fixed in RON. I’m sure that there will be banks to support this,” he said.

The First Home programme was launched in the summer of 2009, while Romania was going through a period of economic downturn. It targets people under the age of 35, allowing them to take out a mortgage with a minimum deposit of 5 percent and capped financing costs.