The Fiscal Council has issued a warning regarding Romania’s risk of exceeding its deficit target and implicitly its reference level of 3 percent of the GDP for the budget balance, warning that the revision managed to keep the deficit at 2.97 percent of GDP only due to an upward revision of the nominal GDP level, which is probably excessive.

In the report, the Fiscal Council says the first budget revision project of this year doesn’t follow any of the fiscal rules established in the Fiscal-Budgetary Responsibility Law, with the exception of the provision regarding the deficit level as a percentage of the GDP.

Nominal caps related to the budget deficit and the primary budget deficit are exceeded by RON 1.1 billion, in the context of a significant upward revision of the total revenues, by RON 6.4 billion, as well as budget spending, by RON 7.5 billion. The RON 37.1 billion increase in the nominal GDP that is envisaged in the budget revision, however, maintains the deficit at 2.97 percent of GDP. 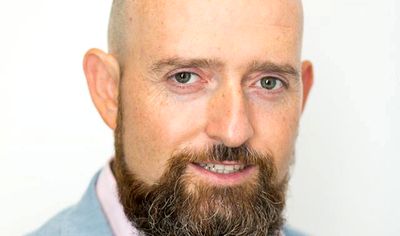 Read more about
Agile learning from now to 5 years ahead: higher efficiency through technology
read more

Experts believe that the 5.5 percent economic growth predicted by the Prognosis Commission for 2018 is excessively optimistic, considering the preliminary data from the first quarter of the year, of only 4 percent, as well as the dynamic of the main economic indicators in the second quarter.

The Fiscal Council has reservations about the proposed VAT and excise levels, saying that the operated downward revisions are insufficient and that it is likely that the actual revenues will be around RON 2 billion lower than the current estimations. In terms of spending, the Council has reservations about the proposed level for spending on social assistance and the acquisition of goods and services.