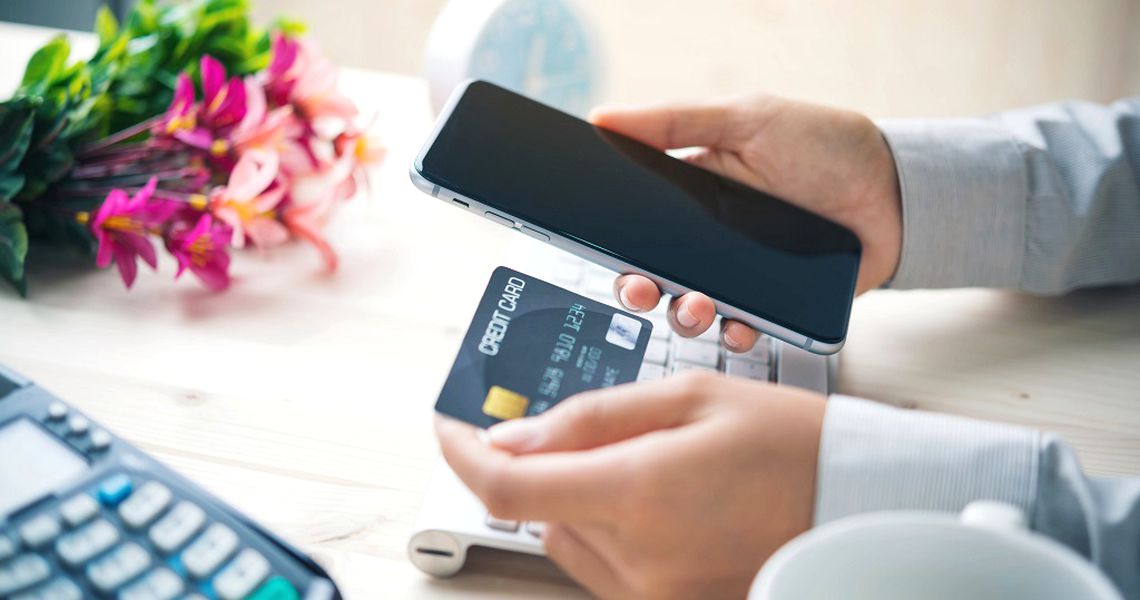 With unicorn fintechs and digital banks raising financing and growing at an accelerated speed across the world, lenders in Romania are also feeling the pressure. Bankers are starting to recognize the transformative powers of tech startups and have begun to invest more in core banking infrastructure and their employees’ digital skills to adapt to consumers that are always online.

Locally, banks have mapped out digitalization strategies and some lenders are starting to invest in fintechs in order to gain a competitive edge and access to new technologies. For instance, Banca Transilvania invested EUR 300,000 in Ebriza, a startup developing a digital platform that eases business management. The same lender also became an investor in Pago, a payment aggregation platform. Elsewhere, Raiffeisen Bank International has a fintech acceleration program called Elevator Lab, while Banca Transilvania is among the founders of Spherik Accelerator based in Cluj-Napoca.

Moreover, ING has an Innovation Studio in the Netherlands and Fintech Village in Belgium, and backs entrepreneurship initiatives in Romania as well. Austrian Erste Group, the parent of BCR – the largest bank in Romania by assets – has developed its own digital banking platform called George based on the group’s in-house fintech.

Marius Ghenea, investment director at 3TS Capital Partners, the technology-focused private equity and venture capital firm, says the financial ecosystem only stands to gain from the emergence of fintech startups.

“I don’t see general fintech innovation as necessarily being a competitor to the traditional banks; in fact, in most cases, cooperation between the two sides is inherent, and the result could be win-win: banks cannot really be as agile as startups in developing these new technologies, while startups do need the customer base and larger resources of the banks when launching disruptive new technologies on the market,” Ghenea told BR.

Across Europe, fintech investments totaled around USD 4.7 billion last year, with blockchain projects being increasingly well funded, according to a report by KPMG, the professional services firm. In the second half of 2018, there were 27 fintech unicorns valued at USD 81.8 billion at global level, says CB Insights, the consultancy group.

In Romania, Revolut and Ebury are two of the international fintech startups that have opened offices locally, while Monzo has also entered the market in the past 12 months.

Two months after launching in Romania, the digital bank Revolut said it had handled over 750,000 transactions with a total value of more than USD 25 million. The startup already has 50,000 users locally and over 2 million at international level.

“The new generation of clients is very demanding, has access to multiple mobile devices, is online 24/7 and prefers virtual interaction to entering a physical branch, so I am expecting to see more and more innovative solutions from banks,” Razvan Popescu, coordinator of the Center of Excellence for Robotic Process Automation (RPA) and Smart Automation, told BR.

How can banks secure their business future?

Banks are starting to replicate some of the models that help fintechs grow their customer base rapidly, while continuing to allocate bigger budgets to technology.

Pita of ING Bank says that in the past five years, the lender has invested an average of EUR 10 million annually in digitalizing its services on the local market. Going forward, the executive says that the amount of investments might grow as the bank needs to adapt quickly in digital to meet customer expectations.

“Every day new mobile capabilities are invented. They represent a great opportunity to discover new ways to create value for our customers. We will keep investing in them to always offer our customers the best service. Additionally, core systems also require big investments to get rid of legacies and prepare them for the new standards in terms of volumes, speed, availability and security,” outlined Pita.

Meanwhile, Raiffeisen Bank Romania has its own digital transformation process that is carried out at group level. The lender said it has invested in new core banking systems that offer flexibility and in omnichannel platforms. Since 2017, the bank has a team focused on digital transformation. According to Raiffeisen Bank, “investments in technology are investments in business development.” Representatives of the lender told BR that they believe fintech startups and banks can “collaborate, because they are complementary”.

However, Ghenea of 3TS Capital Partners believes that digital banks have the potential to disrupt traditional banks.

“As for digital banks, these indeed create a direct competition and a real threat to more traditional banks. We see this model popping up quickly all around Europe, maybe less aggressively in Romania; however, I believe this will be a consolidation game and large traditional banks will start acquiring such startup digital banks, created with exit strategies in mind by their founders, anyway,” said the venture capitalist.

Popescu of EY Romania adds that banks need to continue to automate processes, remain agile and provide instant services, to reduce or even eliminate the commission they charge their clients and to expand the type of services they currently provide.

The advantages of fintechs

Fintechs are able to expand their capacity and scape up rapidly as they are highly specialized in a limited number of services which allow them to continuously innovate and improve, while keeping their marketing costs at a minimum due to their word-of-mouth strategy, said the EY expert. The challenge for them is to consolidate their brand and increase the conversion rate from just curious to regular customer.

Due to tighter regulatory demands in Europe, banks have had little time and few resources to consider disruptive innovation from within, says Ghenea. He adds that there is a huge addressable market for many fintech models, but the biggest challenge for these startups is that “client and in general partner acquisition is very costly in the beginning and, without scale, most of them would remain irrelevant.”

“So the dilemma is that the market is huge, but unless you can tap into that huge market with very high initial marketing costs, such a startup will never achieve success. The back-door for many fintech startups is of course to partner from an early stage or even from the outset with a large traditional bank or another large financial institution – let’s not forget Visa, MasterCard and the like; they all want to have a part of this game,” said the investment director of 3TS Capital Partners.