BNR maintains inflation forecast at 3.5 pct for the end of 2018 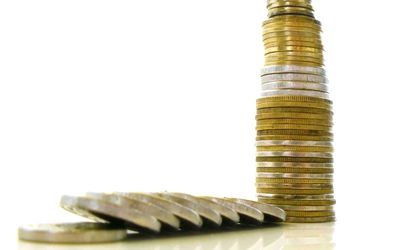 For December 2019, the new forecast is 2.9 percent, 0.2 percentage points more than the BNR’s previous estimate made in August.

According to data published by the National Institute of Statistics on October 10, the annual inflation rate in September fell slightly to 5.03 percent, from 5.1 percent in August, when non-food goods grew by 6.55 percent, food items by 4.44 percent, while services recorded an advance of 2.54 percent.