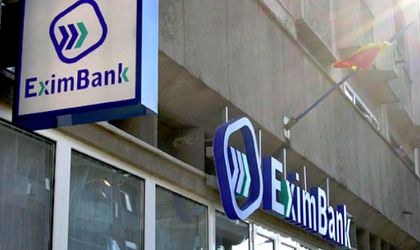 Eximbank, a Romanian state-owned bank, is close to acquire Banca Romaneasca, the state bank being preferred by the Greeks at NBG to the investment fund J.C Flowers, after submitting the final offers.

Sources told Business Review that the Greek bank has reached an agreement with Eximbank and the transaction will be announced soon.

Following the acquisition, Eximbank, a small player on the local market, will strengthen its position.