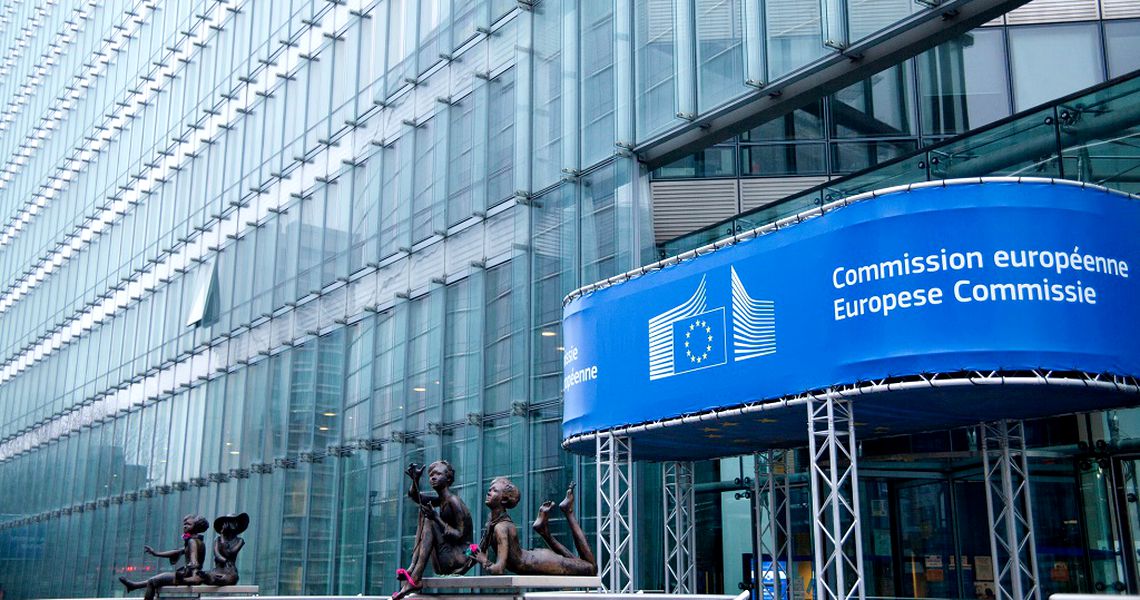 The European Commission has proposed a budget of EUR 168.3 billion for the European Union in 2020, the last budget under the larger 2014-2020 fiscal period, which will go towards priorities like competitive economy and young people; and strengthening security and solidarity in the EU, climate change and beyond.

21 percent of the overall proposed budget for 2020 will be directed towards tackling climate change through various initiatives. The draft budget must be accepted by EU member states. If they approve it, it will ensure that the bloc reaches a 19.7 percent average spend on climate change policies over the 2014-2020 budget, according to a statement by Budget Commissioner Gunther Oettinger.

The budget, which is 1.3 percent higher than the 2019 one, includes the UK’s contribution as a member state, and would be recalculated if the country left the EU as scheduled by October 31. This would reduce the total figure by EUR 12 billion.

Out of the EUR 168.3 billion in commitments, EUR 83 billion will be allocated to boosting economic growth and supporting young people, including:

In order to strengthen security and solidarity, the Commission has made the following proposals for 2020: 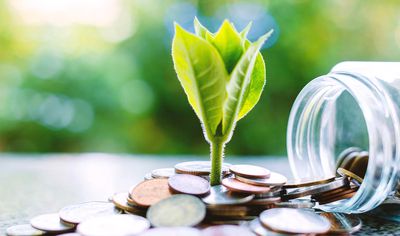 The European Commission Proposed A Plan For A More Digitized Society And Economy...

European Commission publishes study on the economic impact of open source software and...