ECB accuses Romanian government of introducing tax on assets without impact assessment, sees risks to the stability of the banking system 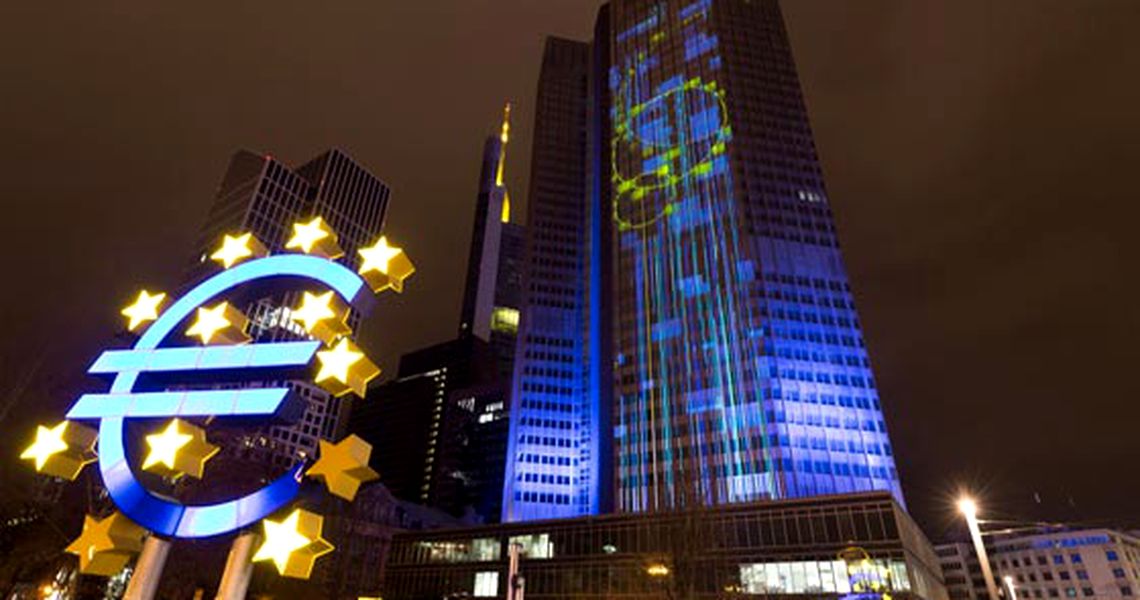 The European Central Bank (ECB) accuses the Romanian government, in a letter sent on February 5 to the Minister of Finance, that it introduced the new tax on assets without consulting the ECB, breaking the EU rules on the subject, and without any impact assessment to study the effects of the decision on the banking sector, estimating possible impact on the stability of the local banking system.

On December 28th, 2018, the Romanian Government adopted the emergency ordinance (GEO) no. 114/2018 introducing, a new tax on bank assets.

The Treaty on the Functioning of the European Union (TFEU) says that national authorities are required to consult the ECB on any draft legislative provision in its fields of competence, including, in particular, rules applicable to financial institutions insofar as they materially influence the stability of financial institutions and markets.

“In accordance with Article 4 of Council Decision 98/415/EC, the ECB should be consulted at an appropriate stage, which enables the authority initiating the draft legislative provision to take into consideration the ECB’s opinion before taking its decision on the substance,” ECB says in its letter. 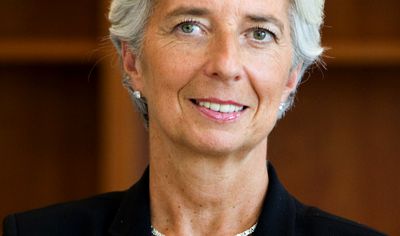 Read more about
Christine Lagarde, ECB: “The Governing Council is committed to doing everything necessary within its mandate to help the euro area through this crisis”
read more

The ECB points out that GEO no. 114/2018 “was not accompanied by any impact assessment by the Romanian Government studying the effects of the tax on the banking sector.”

“In the absence of such an impact assessment the risk that the tax may have a material impact on the stability of the banking system cannot be excluded,” the letter indicates.

ECB asks the Romanian Government to honour its obligation to consult the ECB on draft legislation in the future.

Running out of revenue sources, the government has recently introduced a tax on bank assets of 0.3 percent from January 1st, 2019, through the GEO no. 114/2018.

IMF, ECB concerned by developments in global trade war; Romania among most vulnerable...