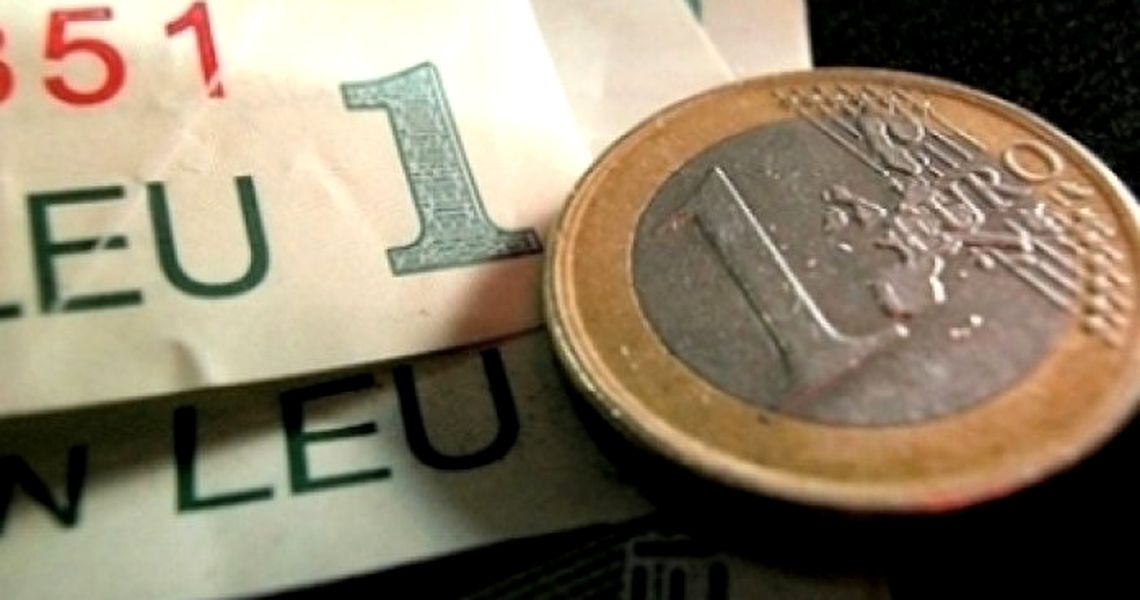 Romania’s currency, RON, has suffered on Wednesday one of the biggest corrections in recent years against the European single currency. RON has reached a fresh all-time low for the seventh day in a row, the exchange rate rising by 0.9 percent to 4.7569/EUR, National Bank of Romania (BNR) data show.

Analysts suspect speculative bets against the Romanian currency as the central bank has lower marge of maneuver due to a recent government decision to impose a money market rate-based tax on banks assets.

On Tuesday, the reference exchange rate was RON 4.7142/EUR, also an all-time low.

Experts warn that the fall of the Romanian currency comes on large volumes.

“It’s been quite some time since we had such large volumes on the EUR/RON market. The pair followed broadly a similar pattern to previous days for most of yesterday’s trading session, confirming its overall upside bias. In the after-hours though, buying interest intensified considerably and – on lower but not negligible liquidity – the pair traded above 4.7700. While some correction, at least for the fixing period could occur, it’s becoming rather obvious that the central banks’ tolerance to short-term FX volatility has increased considerably,” ING Bank analysts said in Wednesday.

On Monday, the central bank tried to ease the pressure on RON through the second deposit tender in two weeks, of RON 4.3 billion, reducing the excess liquidity in the market.