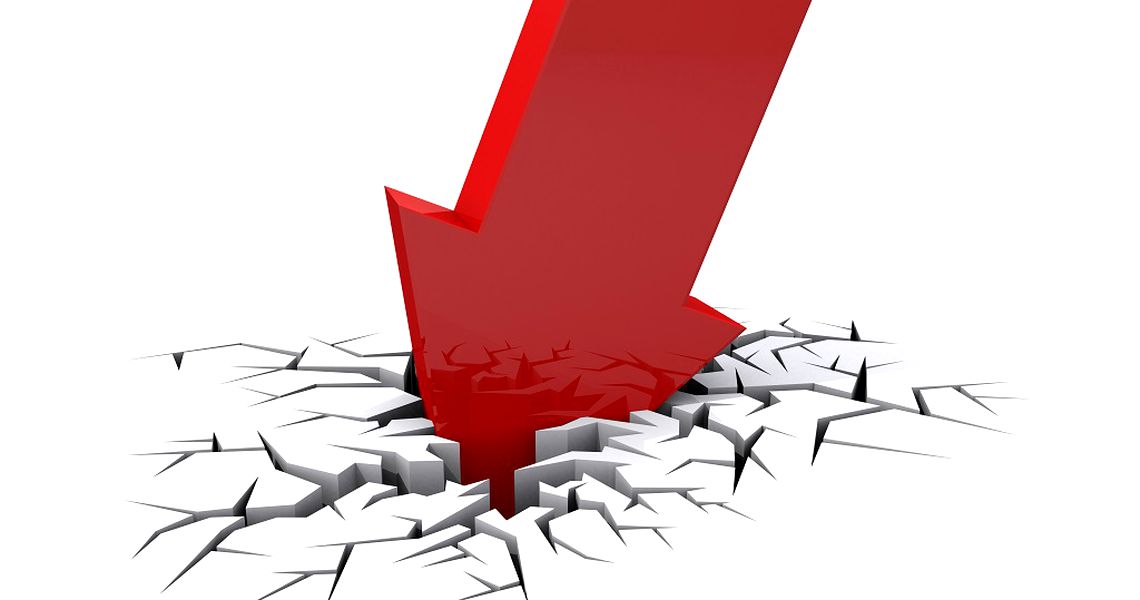 Romania is heading towards a severe crisis as government policies and economic vulnerabilities weaken the country’s perspectives over the medium term, according to several renowned local economists.

Three highly-reputed experts have sounded similar warnings that Romania is on the brink economically. The first came from Eugen Radulescu, a director within the National Bank of Romania (BNR). “We are in an extremely difficult situation, politically and economically. I don’t think we have the resources to hold on for another year and a half, until a new government, resulting from term elections, can begin to repair what is now badly broken,” Radulescu publicly cautioned at the end of August. He described the current government’s policies as “toxic” and appealed to political parties to form a new ruling coalition and a new government “made up of truly competent people”.

His comments came just a few days after the Liberal Democrats’ party (ALDE) led by Senate president Calin Popescu Tariceanu, which has been part of Romania’s ruling coalition along with the Social Democratic Party (PSD) since the general election in 2016, announced it would leave the government after several days of tense negotiations with the prime minister, Viorica Dancila.

The second warning came from a highly regarded political analyst, Petrisor Peiu. Using Dante-esque language, he warned that a major crisis could occur in 2021, after the Parliamentary elections. “Here is, symbolically, Romania today: in front of the entrance to Hell, contemplating the troubling predictions of a dark future, but unable to return from the road and get far away from that place. From a disease that today seems minor and curable, in three years, Romania will develop a financial cancer, which will ruin, abruptly and without escape, all the healthy economic tissue,” he wrote in an article published by ziare.com. Peiu argues that the Romanian economy has already caught the Greek disease, due to the budget structure in 2019. “A third of total revenues (RON 115 billion) come from the work of employees, meaning the contributions paid to the pension fund, and the health fund, another third comes from the taxes on consumption, VAT and excise duties (RON 109 billion), one tenth is from European funds (RON 32 billion), another tenth comes from income and property taxes, and only RON 18 billion, or 5 percent, from corporate income tax. Again: only 5 percent of the country’s budget comes from the taxation of corporate profits. Well, what functional economy has the PSD created here, where companies have such a small profit?” he argues.

According to Peiu, in 2021, Romania will be in full economic crisis, as the government will have to pay out RON 80 billion more in pensions than this year, RON 50 billion more in public servants’ wages and RON 15 billion more in interest rates on its debt. “And we will have a budget of only RON 100 billion higher, if we keep the same proportion of GDP as now. And look, at only 35 percent of GDP, the external public debt will be the same as Greece in 2009-2015. We will cross Hell and get out of there with a much smaller economy,” he predicted.

A third warning comes from Lucian Croitoru, an adviser to the central bank governor in Romania. “As before 2009, fiscal policy is contributing to the economy’s overheating and capital inflows are high. The results are similar to those recorded before 2009: we have unsustainable structural fiscal imbalances, relatively large external imbalances (the second largest current account deficit in the EU) and an external debt of EUR 103.7 billion (in June 2019),” he wrote in his blog.