Corporate and household deposits are increasing, but loans are still struggling 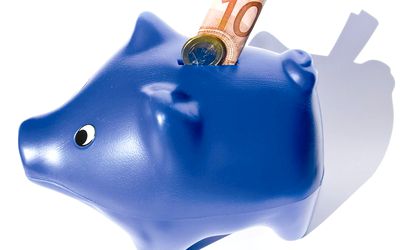 Corporate loans and deposits are picking up according to recent data from the Romanian National Bank. While household loans decreased by 5.2 percent year on year, a significant increase was recorded in household deposits.

Household deposits in domestic currency (RON) increased by 4.5 percent in real terms to RON 67.8 billion at the end of July 2011, versus the same period of 2010.

Corporate deposits, excluding non-financial corporatons and non-monetary financial institutions, increased by 8.2 percent in real terms to RON 48.5 billion at the end of July 2011, versus the same period of 2010.