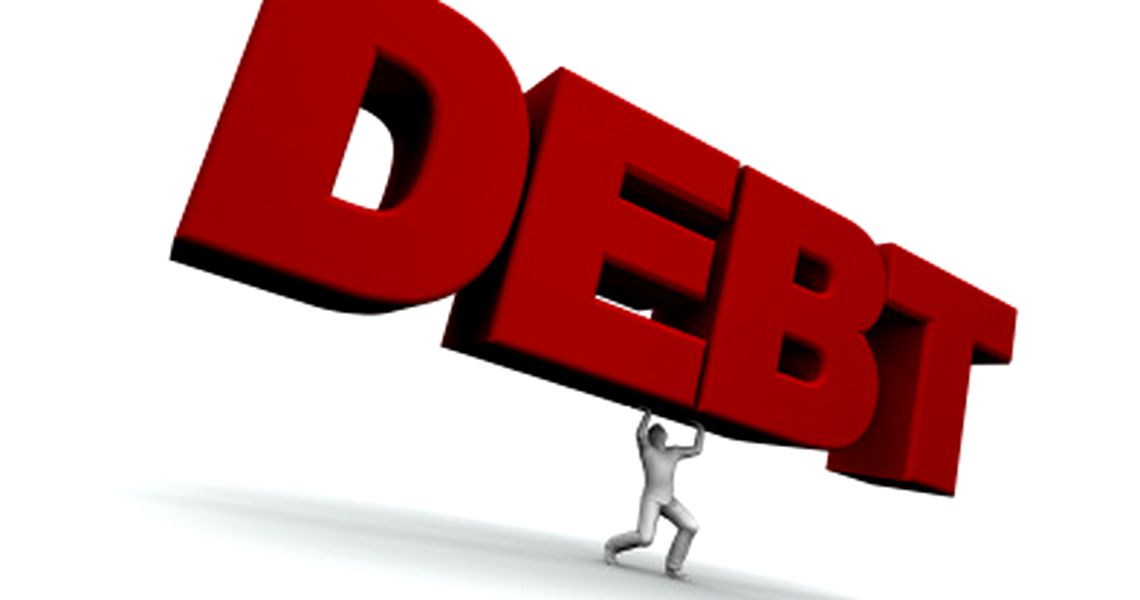 The total long-term external debt amounted to EUR 67.4 billion in August, down 1.6 percent compared with December 2017.

But the short-term external debt increased by 31.4 percent to EUR 30.6 billion.

The external rate service ratio on the long term was 21.5 percent in January-August, compared with 25 percent in 2017.

The coverage level of goods and services imports at end-August was 4.7 months, compared with 5.4 months in December 2017, according to the central bank.