Bucharest stock market rises for the second day in a row 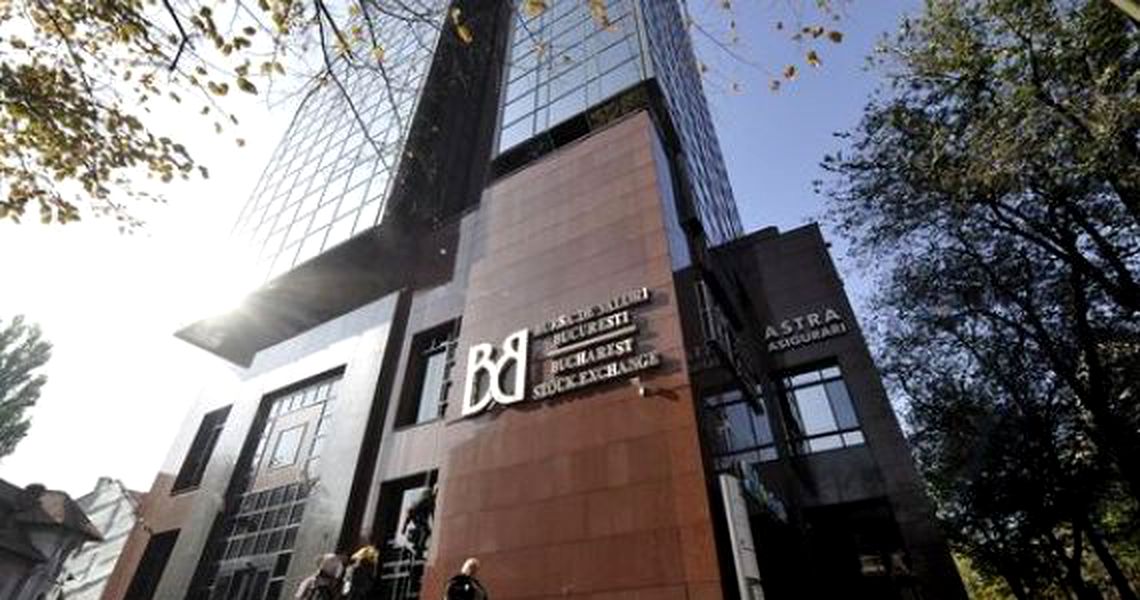 The main indexes of Bucharest Stock Exchange (BSE) partially reverse previous losses for the second market session in a row Thursday as investors regain interest in local banks and energy firms despite worries about the new taxes introduced by the government in 2019.

Romgaz, one of the biggest state-owned companies, rose by 0.5 percent recovering some of last week’s losses. However, OMV Petrom, controlled by Austria’s OMV, lost 1 percent.

This means that investors lost close to EUR 3 billion in one day. Following the 3 days in the red (from Wednesday to Friday), Banca Transilvania’s value declined in 3 days by more than EUR 500 million, from RON 11.3 billion (EUR 2.43 billion) to RON 8.85 billion (EUR 1.9 billion).

The Financial Supervisory Authority (ASF), whose chiefs were imposed by the main ruling party, has announced that it will verify all transactions made in the day before the crash of the stock market for possible inside information.