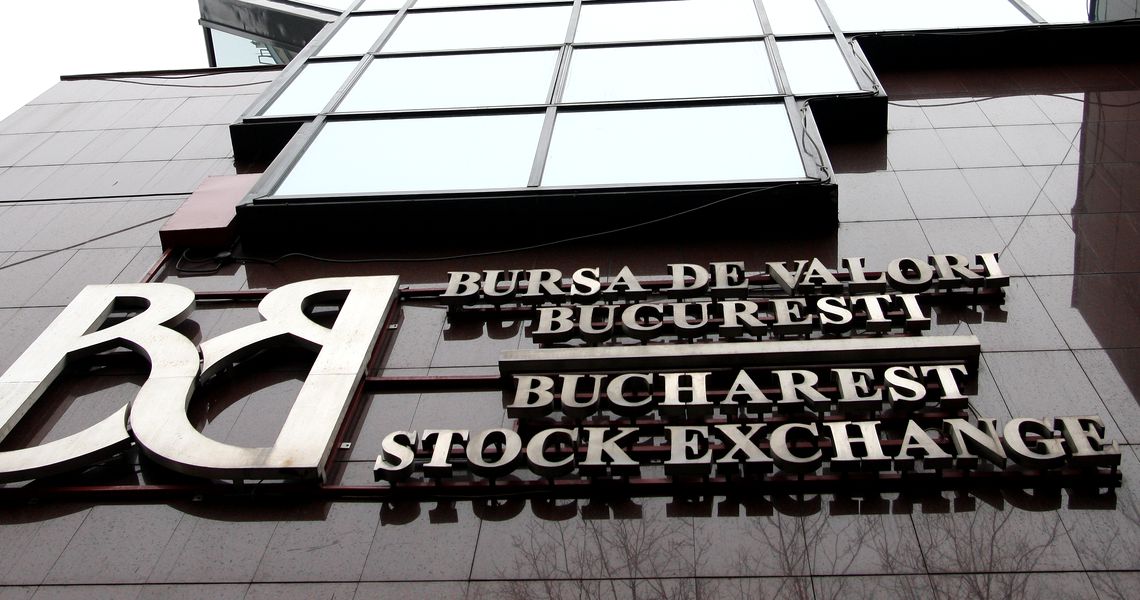 The main indexes of Bucharest Stock Exchange (BSE) reverses on Monday some of last week’s losses as investors regain interest in local banks energy firms despite worries about the new taxes introduced by the government in 2019.

This means that investors lost close to EUR 3 billion in one day. Following the 3 days in the red (from Wednesday to Friday), Banca Transilvania’s value declined in 3 days by more than EUR 500 million, from RON 11.3 billion (EUR 2.43 billion) to RON 8.85 billion (EUR 1.9 billion).

The Financial Supervisory Authority (ASF), whose chiefs were imposed by the main ruling party, has announced that it will verify all transactions made in the day before the crash of the stock market for possible inside informations.

On Tuesday evening, the Finance minister Eugen Teodorovici said that the Romanian government will introduce a tax on bank assets of 0.9 percent from January 1st, 2019, and will cap the retail and corporate gas price at RON 68/Mwh.

On Friday evening, the new measures were approved by the government in an extraordinary meeting.

The Finance minister also said that the government will cap internal gas price at RON 68/Mwh for retail and corporate domestic markets alike, and imposed special taxes of 2 percent of turnover to energy firms and of 3 percent to telecom companies.

Experts also argue that such a measure will favour gas imports from Russia.