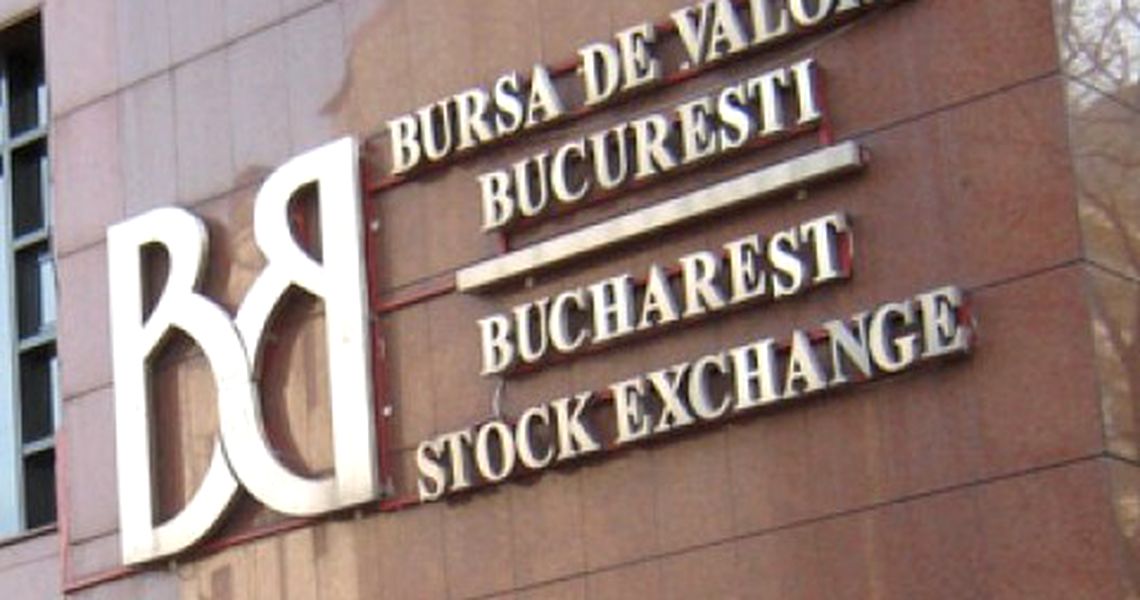 The main indexes of Bucharest Stock Exchange (BSE) continue to fall for the third day in a row on Friday as investors reduce exposure on local energy firms and banks on worries about the new taxes introduced by the government in 2019 and on massive dividend payments imposed to state-owned companies.

The biggest drop was registered by the state-owned Nuclearelectrica’s shares, of 17.5 percent, as the government imposed the payment of extra-dividends this week due to poor fiscal outcomes.

If the market will close in the red on Friday, it will be the worst week in history for BSE. Compared with Tuesday, BET lost 15.3 percent, Banca Transilvania fell 21.7 percent and BRD lost 20.7 percent of its value.

Energy firms are also among the big losers of the week. Romgaz, one of the biggest state-owned companies, lost 19.1 percent of its value in 3 days, while OMV Petrom, control by Austria’s OMV, fell 17.1 percent in the same period.

The Financial Supervisory Authority (ASF), whose chiefs were imposed by the main ruling party, has announced that it will verify all transactions made in the day before the crash of the stock market for possible inside informations.

On Tuesday evening, the Finance minister Eugen Teodorovici said that the Romanian government will introduce a tax on bank assets of 0.9 percent from January 1st, 2019, and will cap the retail and corporate gas price at RON 68/Mwh.

A similar project was already proposed this year but the project was withdrawn by the Finance ministry.

Experts also argue that such a measure will favour gas imports from Russia.

Romania’s general consolidated budget, which includes fiscal and social budgets of the government, registered after the first ten months of this year a deficit of RON 21 billion (EUR 4.5 billion), or 2.2 percent of estimated GDP, being 3.2 times bigger compared with the same period of 2017.