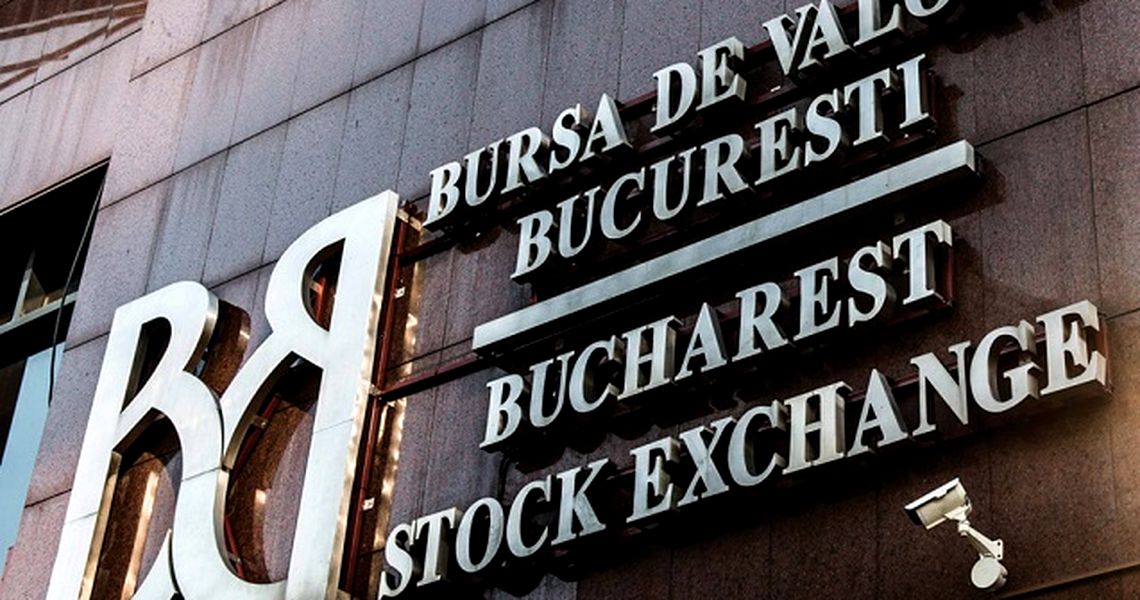 The main indexes of Bucharest Stock Exchange fell by more than 7 percent on Wednesday morning following the announcement of new taxes on banks, capping gas price and major changes regarding private pensions scheme. The two major banks listed at BSE lost more than 15 percent of their value.

5:00 PM: The total value of stock trades has exceeded RON 1 billion, compared to RON 27 million on Monday and 73 million on Tuesday. A large part of Wednesday’s transactions were represented by Banca Transilvania shares: RON 155 million in total.

Austrian banks Erste (-8.8 percent) and Raiffeisen (-5.4 percent) have also suffered corrections on the markets on which they are listed, as analysts estimate that their profits would be affected by the additional taxation of their Romanian branches.

1:45 PM: BET fell 10.7 percent, and Banca Transilvania, the biggest bank in Romania in terms of assets, lost 19.15 percent of its value. BRD, the third bank in Romania, fell 15 percent.

Banca Transilvania, the bigger Romanian bank in terms of assets, lost 13 percent at the beginning of the market session, while BRD-Groupe Societe Generale fell 10.2 percent.

On Tuesday evening, the Finance minister Eugen Teodorovici said that the Romanian government will introduce a tax on bank assets of 0.9 percent from January 1st, 2019, and will cap the retail and corporate gas price at RON 68/Mwh,