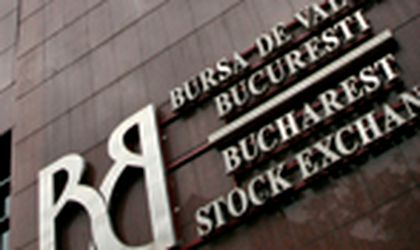 The net profit of the Bucharest Stock Exchange (BSE) increased by 197 percent y/y to RON 17 million last year, while the turnover gained 66 percent y/y to 21.7 million, due to higher trading income and the listing of new companies.

Operational expenses were up 18.6 percent to RON 15.3 million, due to higher provisioning and the restructuring of the BSE executive and administrative boards.

The BSE had an operational profit rate of 30 percent, while return on investment was 16.6 percent.