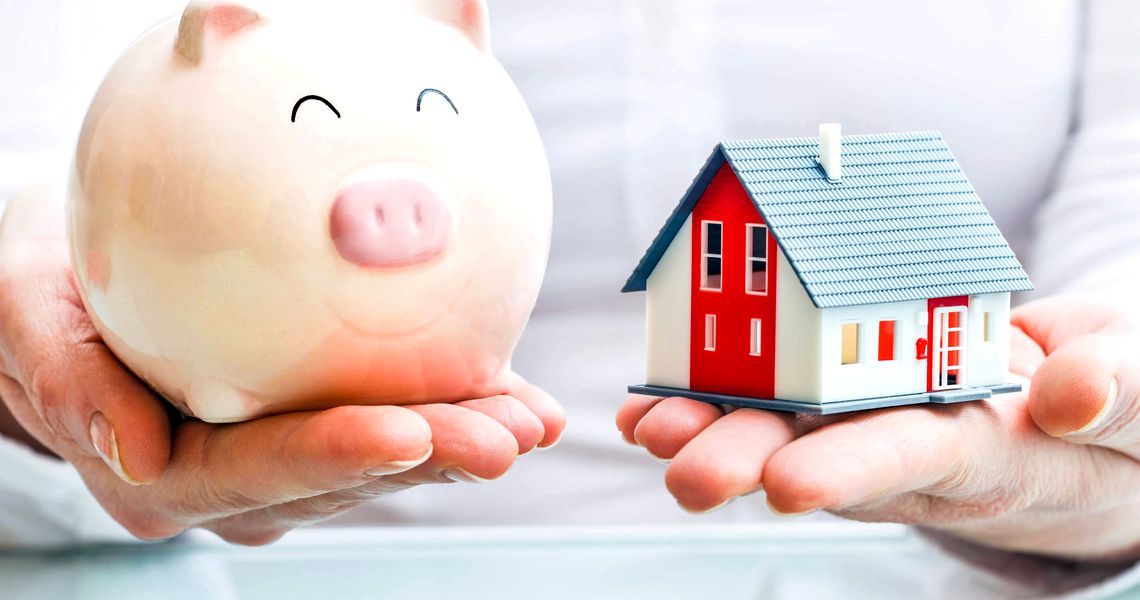 British group International Personal Finance, operating in Romania through home credit unit Provident, posted a jump in third-quarter credit issued on Thursday but cautioned that sales volumes will drop due to tighter credit rules in Romania, according to uk.webfg.com.

On Wednesday, the board of National Bank of Romania (BNR) has decided to limit indebtedness-to-income rates for all individuals taking loans from banks to 40 percent for RON loans and 20 percent for hard currencies loans from January 1st, 2019.

The company said it continued to perform well against its strategy and delivered a “good” group performance in the third quarter, with credit issued up 6%, driven by its growth-focused businesses, IPF Digital and Mexico home credit.

This was partially offset by a contraction in returns-focused European home credit markets. 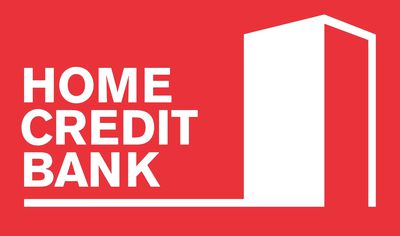 The company noted the fact that the National Bank of Romania (BNR) has unveiled limits on debt-to-income for individuals taking loans from banks to reduce indebtedness rates. The new rules will become effective on January 1, 2019.

“We expect some reduction in sales volumes as a result and will update the market at our next scheduled announcement,” IPF said.

“Also, as previously noted, a parliamentary debate to implement an annual percentage rate cap at 18 percent for existing and new consumer lending in Romania continues, and we are engaged with key stakeholders to enable them to better understand the impacts of the proposal,” the group added.

If enacted as currently proposed, it would have a material adverse effect on IPF’s Romanian business.

In Poland, a draft law proposing amendments to existing tax legislation is expected to increase IPF’s effective tax rate to around 42 percent for 2019, compared to 34 percent the year before.

IPF shares were down 5.5 percent on Thursday following the announcement.