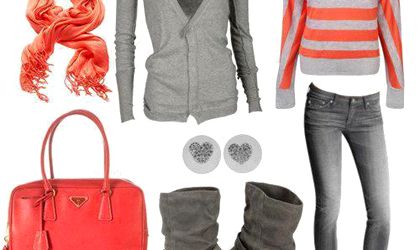 Braiconf clothing maker registered a net profit of RON 1.313 million in the first half of this year, 40.21 percent lower than in the same period last year, according to data provided by the Bucharest Stock Exchange. The company’s turnover increased by 6.53 percent to RON 21.617 million (EUR 4.63 million).

Revenues totaled RON 22.73 million, operating income increased by 3.2 percent, while financial revenues decreased by 53.21 percent, due to the decrease in interest receipts and the influence of exchange rate fluctuations.

The total expenditures, in the amount of RON 21.26 million, were by 7.9 percent higher than those in the first half of 2017. The operating expenses amounted to RON 21.197 million (plus 8.14 percent) and the financial expenses in the amount of RON 61.769 million (minus 43.11 percent). Staff costs, including the equivalent of meal vouchers, increased by 5.8 percent, as the number of employees diminished.

Braiconf is listed on the stock exchange since January 1997. The company’s shareholders are New Carpathian Fund – 33.30 percent, Electroarges – 17.64 percent and other shareholders – 49.06 percent.