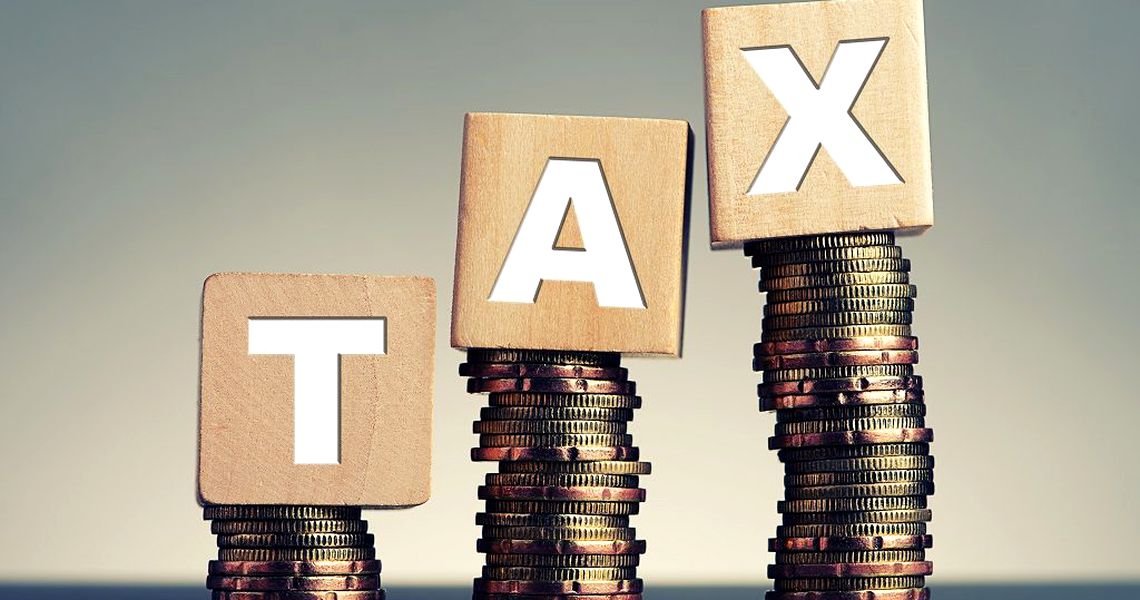 The profit tax of just 1 percent for companies with a turnover under EUR 1 million, the 5 percent tax rate for dividends, the 10 percent income tax applicable on capital gains on exit and the special tax provisions for holding firms make Romania an attractive market for startups at regional and European level, says Marius Ionescu, tax partner and one of the coordinators of NNDKP Tax Advisory Services.

The state has also updated the dividends distribution mechanism and eased the tax burden for individuals reporting income from independent activities.

“This is a mixed bundle, as we do have a very favorable tax regime for SMEs, but at the same time there are very high taxes on labor – and in the tech sector you need to be really competitive in order to have access to the best talents, especially for IT engineers where salaries are close to European level,” Cosmin Ochisor, partner at GapMinder Venture Partners, told BR.

Companies that are in the red or have a profitability rate under 6 percent, situations that occur commonly in the investment stage, can pay the 1 percent profit tax if their annual turnover doesn’t exceed EUR 1 million. To be eligible, firms need to have minimum share capital of RON 45,000 (roughly EUR 10,000) and at least two employees.

“Also, considering the 5 percent tax on dividends, we can say that entrepreneurs already benefit from a treatment fit for a more than friendly fiscal jurisdiction. Moreover, while up to now the shareholders had a cash-flow issue because they had to wait until the end of the year to distribute dividends, 2018 brought the long awaited change, namely granting the option to distribute them quarterly,” Gabriel Sincu, associate partner tax services at EY Romania, the professional services firm, told BR.

Another big change for companies relates to the deductibility of expenses for borrowed capital. Taxpayers will be able to deduct from the computation of profit tax costs associated with exceeding debt levels (the gap between interest expenditure and revenue) up to EUR 200,000 and 10 percent of EBITDA, adjusted according to fiscal rules, says Sincu.

“This change could be an advantage for businesses that are just getting started, given the relatively high deductibility limits for them,” added the EY Romania partner.

For sole traders, pension (CAS) and healthcare insurance (CASS) contributions were hiked to 25 percent and 10 percent respectively. Their computation base is the yearly minimum wage value (RON 22,800), although the income of an individual carrying out independent activities can exceed this threshold. Another fiscal change that was relevant for entrepreneurs was the increase of the VAT exemption threshold to RON 300,000.

This year, the total tax and contribution rate in Romania stood at 38.4 percent, below the regional average of 39.6 percent, according to the Paying Taxes 2018 report published by PwC and the World Bank Group. By comparison, the figure stands at 62.2 percent in France. Luxembourg has the lowest tax take in the region, at just 20.5 percent.

Although some local tax provisions have been improved in a bid to ease the burden for companies, other historical issues related to the public management of taxes in Romania have remained unchanged. It’s still unclear if the country will be able to move all interactions with taxpayers online or boost the assistance services for individuals and companies that want to pay their taxes faster.

At present it’s neither especially simple nor complicated to open a startup in Romania, suggested Marius Ghenea, partner at 3TS Capital, the private equity and venture capital firm.

“Also, from the fiscal perspective, we don’t see significant challenges when starting a business in Romania. From the bureaucratic and regulatory perspective, although there are other EU countries where incorporating a business is quicker and easier, Romania also has its advantages, e.g. the special rules and lower costs for young entrepreneurs, business-angel legislation available (although there are still some problems with the norms), and taxation levels for dividends and capital gains,” Ghenea told BR.

Romania is ranked ninth out of 140 countries for the cost of starting a business, according to this year’s Global Competitiveness Report, at 0.4 percent of the Gross National Income per capita. Entrepreneurs dealing with fiscal matters tend to seek the help of financial and legal specialists only when the first issues emerge, says Mircea Vadan, coordinator of Grow Pad, the corporate acceleration program of Spherik Accelerator.

“A major role in fiscal education should be undertaken by accounting firms, which focus pretty much only on the accounting process, without really aiming to understand the business and coming up with advice outside the basic taxation and financial management matters,” Vadan told BR.

And then there is the unpredictable fiscal framework, which creates additional challenges for any business owner.

“This lack of stability harms the business environment as a whole, and especially businesses that are just being started, which can’t afford consultants due to limited resources. In addition, the red tape and rudimentary and nontransparent fiscal administration system further hamper entrepreneurs,” says Sincu.

For Paul Harfas, founder of Octavic PTS, a startup providing visual management in factories, the big issue is labor taxation, which he describes as “pretty aggressive.” Harfas says that Romanian employees are used to negotiating solely their net wage and many of them don’t know the real costs behind it. “And for small companies, from my experience, it’s pretty difficult from a bureaucratic perspective to access the tax deductions available for the IT sector. I think a lot can be done in the area of labor taxation in order to make the ecosystem attractive for new entrepreneurs.”