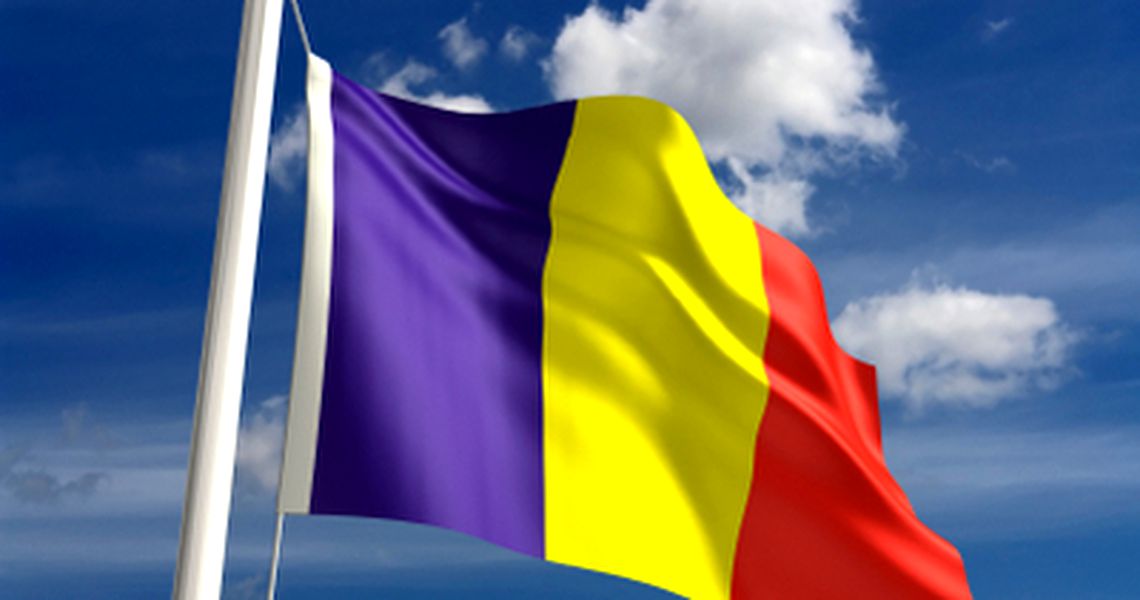 Romania is the subject of six commercial trials at the World Bank’s International Centre for Settlement of Investment Disputes (ICSID) in Washington, with the claimants demanding more than EUR 7 billion in damages, according to Finance Ministry data provided at Business Review’s request.

The claimants claim around EUR 2.3 billion in damages.

The second case involves Canadian-based company Gabriel Resources (case no. ARB/15/31), which claims USD 4.4 billion (value calculated for June 2017) for losing its mining contract in the eastern Transylvanian region of Rosia Montana. The Canadian company has to shut down its investments in Romania after massive protests against exploitation of Rosa Montana gold mine using cyanide. The press wrote at that time that the company belongs to Frank Timis, the Romanian businessman who also has Australian citizenship and was mentioned in the Panama Papers scandal. He used lawyers from Mossack Fonseca to set up an offshore firm in Bahamas back in 1997. Timis is an investor in the mining sector in Africa.

The third case involves the Netherlands-based group Nova Group Investments (case no. ARB/16/19), which claims EUR 330 million from the Romanian government. The company belongs to the Adamescu family, and it is the company through which they controlled Astra Asigurari, the biggest insurance company in Romania, which went bankrupt, and Unirea Shopping City Mall located in the heart of Bucharest. 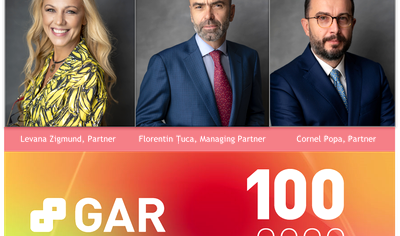 Pressburg and Anina Pro Invest both own the Romanian company Solar Electric Mostistea which operates a 4,5 MW photovoltaic. The lawsuit was started because Romania didn’t follow provisions in the ECT (Energy Charter Treaty), a document signed by our country in 1994.

In 2013, the Romanian government cut the subsidies granted to renewable energy producers in the form of green certificates added to the electricity bills of all Romanian electricity consumers to control the final price paid by customers.

The fifth case (ARB/18/30) involves the companies Bladon Enterprises and Germen Properties based in Cyprus, claiming at least USD 200 million from the Romanian government based on Romanian-Cyprus agreements signed at the beginning of the 1990’s. Both companies are regaled to businessman Puiu Popoviciu, known for his real estate investments in Romania but also for his friendship with former president Traian Basescu. He is accusing the state for not respecting a treaty signed by our country with Cyprus in 1991.

In the sixth case, Italian company FIN.CO.GE.RO. SPA claims EUR 327 million from the Romanian government based on a Romanian-Italian investment agreement signed in 1991. The company signed and agreement in 2000 with Constanta municipality to build a residential complex in the city. The municipality won the trial in Romania and the Italian company had to pay a important amount of money.

During the last 10 years, three cases involving Romania were settled by ICSID: one involving loan and and Viorel Micula brothers (Romania paid EUR 178 million), the second with British group EDF Services Limited (Romania paid USD 6 million) and the last with Kazakhstan-owned energy company Rompetrol –  Romania won the trial in 2013 and has no obligation to the company, according to the Finance Ministry.