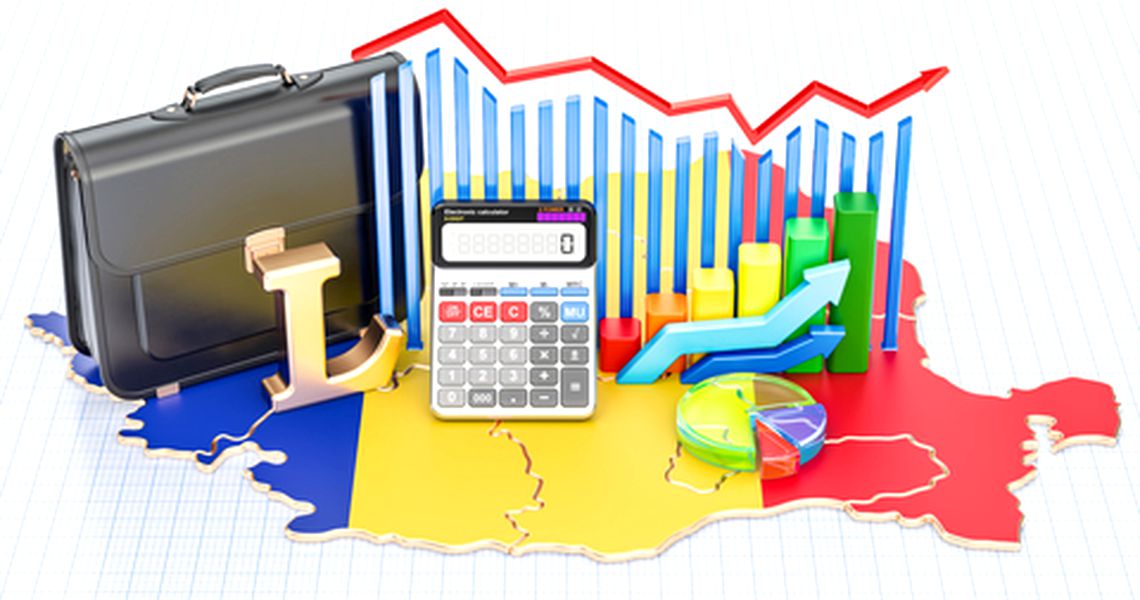 The biggest worries about Romania are its fiscal policy, political situation, and the external standing, while a possible excessive deficit procedure by the European Commission might bring troubles for RON, Ebury Romania CEO Johan Gabriels said in a commentary sent to Business Review.

The commentary is a reaction to the BR article “Romania, the Turkey inside the EU?”, published on September 13.

The BR article suggested that Romania is considered more similar to Turkey in terms of fiscal policies and inflation than to the rest of the European Union, according to a recent report released by the World Bank.

“We understand why the comparisons between the Turkey and Romania were drawn, however, we think that the worries (at least to the exchange rate) are exaggerated,” Johan Gabriels commented.

According to Ebury, inflation in Romania is not rising but should continue to ease, especially after the base effect kicks in.

“However, it’s likely to remain above the CB target, which means that the NBR is likely to continue hiking rates despite its more-dovish rhetoric of late. Rising real rates (due to falling inflation and increasing nominal rates) are usually good for the currency,” Gabriels said.

Ebury points out that Romania’s central bank “has no credibility issue, contrary to its Turkish counterpart”, which makes it unlikely to see worries from this side.

According to Ebury analysts, GDP growth in Romania is likely to decelerate, but not sharply.

“Romania will likely move towards the potential growth, through 3.5 to 3 percent per year. Hence, this should not drag the RON down either,” the Ebury CEO estimates.

But Ebury warns that the biggest worries are the fiscal policy, political situation, and the external standing.

“The fiscal policy is very loose (looking at European standards), but not extremely loose. If Romania will be subject to excessive deficit procedure by the European Commission, however (and it looks likely given the government’s spending) this might bring troubles for RON,” Gabriels wrote in his commentary.

According to the latest official data, Romania’s current account balance of payment registered a deficit of EUR 4.81 billion in the first seven months of this year, up 15.6 percent compared with January-July 2017.

Last year, the current account balance of payments registered a deficit of EUR 6.46 billion, or 3.4 percent of Romania’s GDP.

But Romania’s currency is considered less vulnerable than other currencies to external shocks.

“However, given the extent to which the exchange rate is managed by the central bank and the fact that so far it has been very resilient to the external risks that induced recent EM sell-off, crashing some CEE currencies (mostly the PLN and HUF), I think that the extent to which those factors could contribute to RON’s weakening is also relatively limited,” Ebury CEO estimates.

“All of this could drag RON down, but probably not by much. All in all, there are vulnerabilities that could cause risks, but mostly I think it’s more likely that the exchange rate will remain rather stable/RON will be subject to mild depreciation,” he added.

Romania’s currency has been rather stable versus the EUR over the last six months, as the country has a managed floating regime.

Romanian authorities claim that their ultimate goal is to move towards the euro, but this could last another 5-7 years, as many political decisions affect the economy.

“However, indeed, some of the political decisions are very contra productive for the economy (salary increases in public sector, substantial increases in pension),” Johan Gabriels said.

Ebury, established in 2009 and headquartered in London, is one of the fastest growing FinTechs, with over 650 employees and offices in 11 European countries, Canada and Dubai.

Ebury has opened its office in Bucharest this year. Johan Gabriels, Ebury Romania’s CEO, is a former head of Royal Bank of Scotland (RBS) Romania and Banca Carpatica.

Johan Gabriels has been appointed President of BEROCC