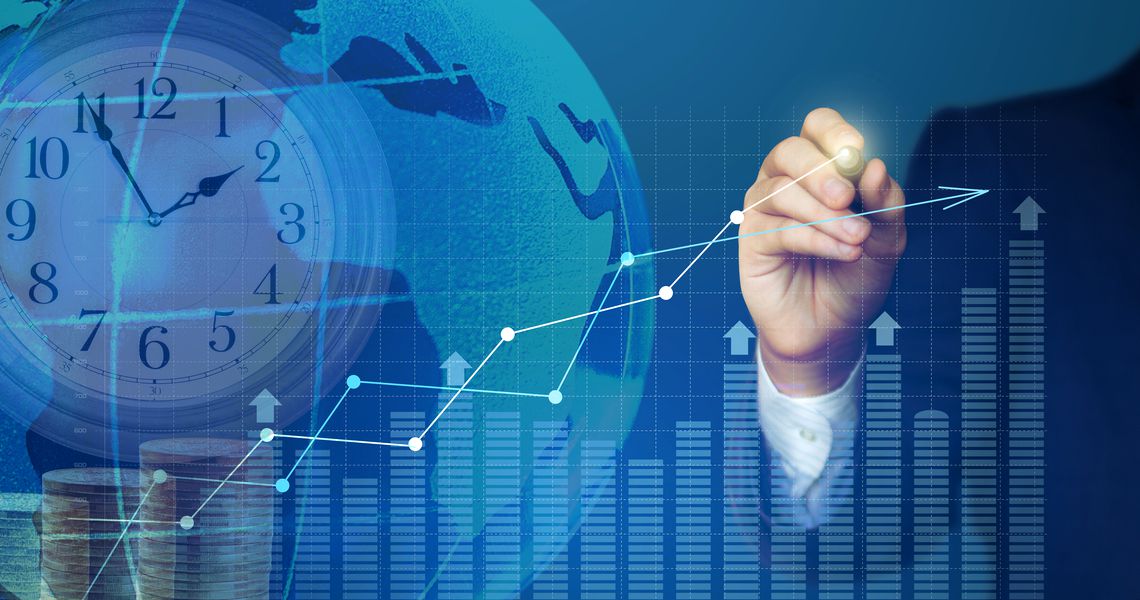 Romania’s government, companies and citizens pay at this moment by far the highest interest rates among the 28 European Union member states, even higher than Greece, on growing financing needs to cover ballooning public spending, and the situation could worsen at the end of the year due to high public deficit.

This year, Romania’s sovereign 10-year bonds yield, a barometer for the cost of financing in the economy, reached 4-year high of over 5 percent (mid-price or average of the bid and ask prices), amid growing concerns regarding domestic political tensions and the health of public finances.

The European Central Bank (ECB) and Eurostat data show that Romania pays the higher interest rates every month to finance its public deficit.

The highest long-term government bond yields – a Maastricht criterion – in the EU in August:

Romania’s companies and households also pay the highest interest rates in the EU to repay their loans, according to official data. 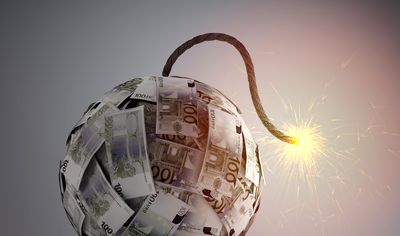 Read more about
Pay time: Romanian government’s borrowing cost is off the charts in the EU
read more

Official data shows that Romania’s general consolidated budget, which includes fiscal and social budgets of the government, registered after the first eight months of this year a deficit of 14.6 billion (EUR 3.1 billion), or 1.54 percent of GDP, 2.2 times bigger compared with the same period of 2017 as soaring expenses overshadows revenue increase.

But experts are particularly concerned about the rapid increase of government’s interest expenses. Official data show that interest expense rose by 21.3 percent during the first eight months of this year, to RON 9.03 billion, from RON 7.4 billion in January-August 2017.

And the future looks grimmer, data suggest. Higher deficits can make it more difficult for the Romanian government to raise funds in the last quarter of this year in order to finance the public debt.