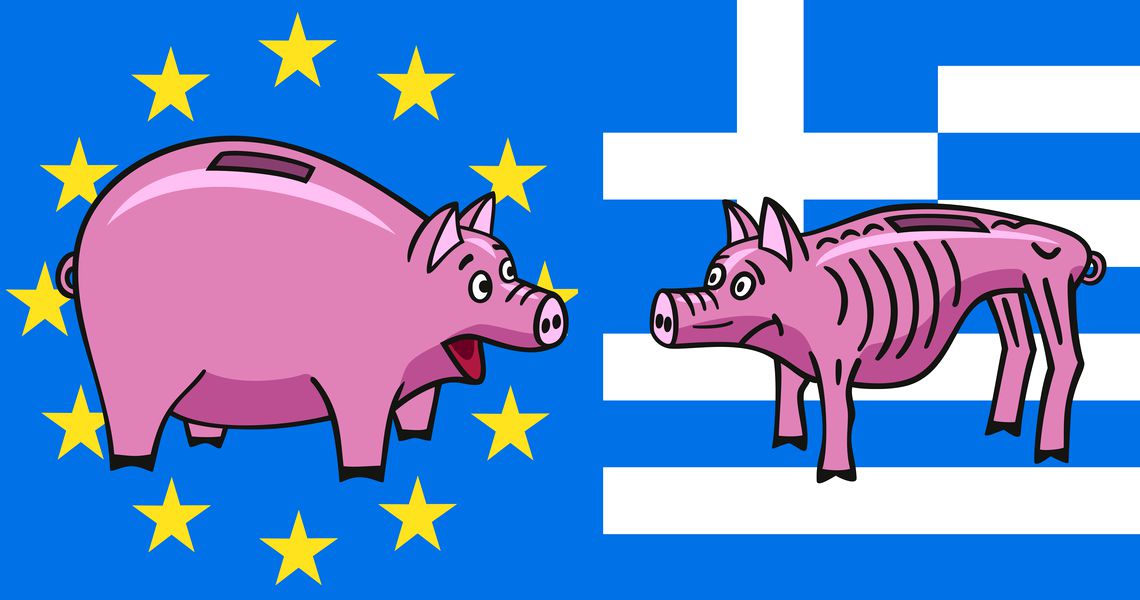 A decade ago, The Greek banks were controlling 17 percent of Romanian banking assets, and their business here was flourishing. Now, only two banks are still under Greek control, but one of them will soon be transfer into other hands.

Together, they were controlling one out of six euros of banking assets in the local market. Alpha Bank, the largest player, was Romania’s fourth biggest bank, with 6.4 percent of total assets, according to official data.

Put together, Greek banks were the second-largest player in the Romanian banking market, after Austrian banks.

Today, the picture looks totally different. At the end of 2017, only four Greek-owned banks were still operating in Romania, controlling 9.2 percent of total assets.

One of the Greek banks operating in 2008, ATE Bank, has vanished from the picture, and this year other Greek banks follow the path.

Bancpost has already disappeared inside Romania’s biggest bank, local-owned Banca Transilvania, Piraeus is now controlled by J.C. Flowers, while Banca Romaneasca is for sale again (after missing being bought by Hungary’s OTP) – and three offers are already on the table, according to sources from the banking sector.

In fact, Greek financial groups were forced to sell their foreign branches as part of the financial assistance accord with the Troika. Due to the crisis, Greek banks have become weaker, while many European financial groups have grown bigger.

And this evolution has consequences in the Romanian market too.  In 2019, only Alpha Bank Romania will remain under Greek control.

But the once mighty Alpha Bank Romania is now a middle-size bank, with a market share of 3.7 percent in terms of assets.

In the absence of support from its parent-bank, the assets of Alpha Bank Romania declined by 26 percent in nine years, central bank data show.

This Greek saga is just a part of major change in the Romanian banking system during the last decade.

In 2008, more than 40 banks were in the market, compared with 35 banks at this moment. Cluj-based Banca Transilvania, the eight largest bank in the market ten years ago, is now the market leader, exceeding BRD and BCR during the last couple of years following the acquisition of Volksbank and Bancpost.

The structure of the banking system has also changed during the last decade. In 2008, local banks, mostly owned by foreign groups, were relying on parent-banks for financing, as the local credit market was booming.

Now, clients are in creditor-position to Romanian banks, and lenders are struggling to find clients.