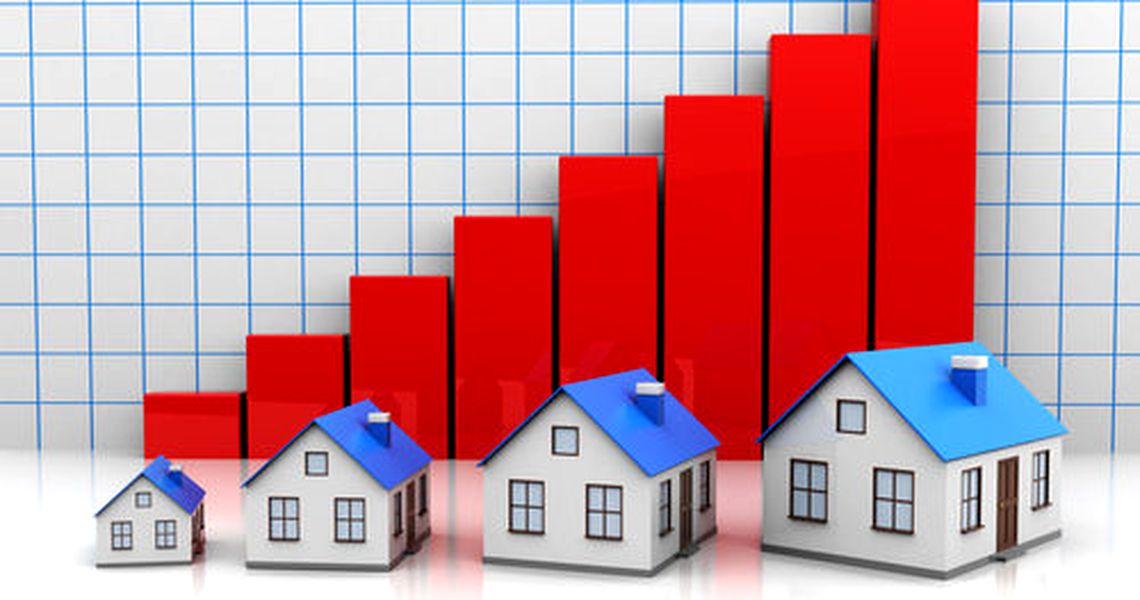 An average household in Romania earned RON 4,151 (EUR 893) per month in the second quarter of this year, up 25 percent compared with Q2 2017, and spent RON 3,558 (EUR 765) – increasing by 27 percent year-on-year – mainly on consumer products and taxes, according to a report of the National Institute of Statistics (INS).

Of the consumer products, Romanians spent their money mainly on food and beverages (35.2 percent of total consumer spending), household expenses like electricity, water or heating (14.4 percent), cigarettes and alcohol (8.6 percent) and clothing and footwear (7.4 percent).

Households located in Bucharest-Ilfov, Transylvania and Banat are better equipped with cars and electronics than those living in poorer regions (Moldova and Wallachia).

According to Eurostat, 15 percent of Romanian households didn’t afford a computer and 29.6 percent didn’t afford a personal car in 2017, the highest rates among the 28 European Union member states.

A recent official study shows that there is a direct link between Romanians’ education level and household income.