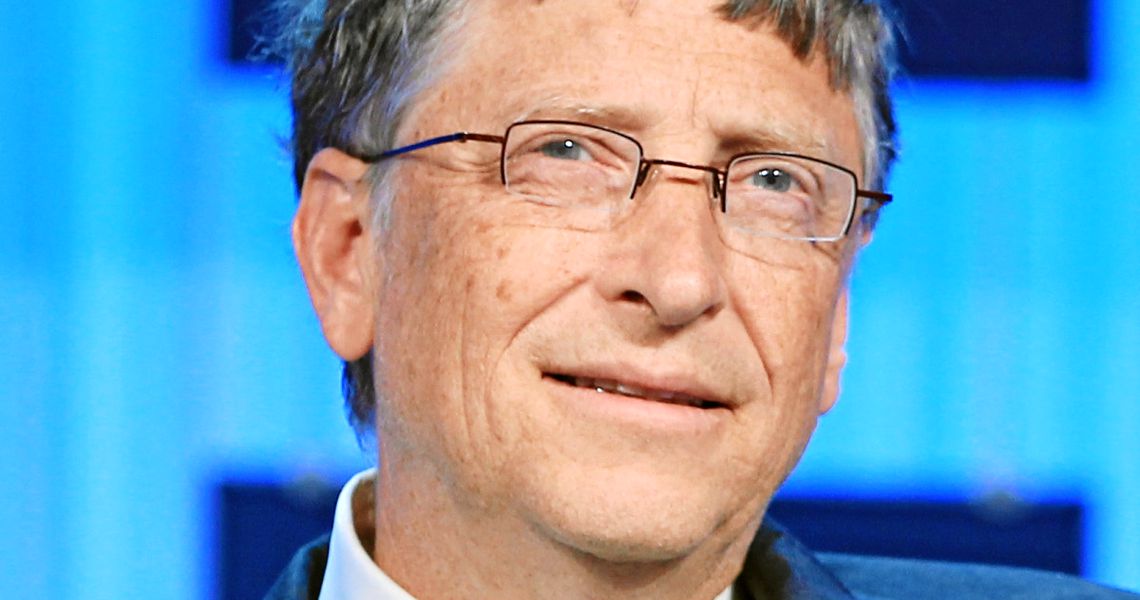 At the end of 2017, Bill & Melinda Gates Foundation owned 2.387 million GDRs at Fondul Proprietatea, with a market value of USD 27.3 million.

According to LSE data, the value of the investment has increased by 3 percent to USD 28.18 million on November 16 (when the GDR’s price rose to USD 11.80), if Bill Gates’ foundation maintained its exposure on Fondul Proprietatea.

Bill & Melinda Gates Foundation’s exposure on Fondul Proprietatea is just a small fraction of its total investment of USD 37.7 billion in hundreds of companies from all over the world, the annual financial report indicates.

The Fund was originally set-up in 2005 to compensate Romanians whose properties were seized during the communist regime.

Following an international tender process, Franklin Templeton Investment Management was appointed in September 2010 as Fund Manager and Sole Director of the Fund.

The Fund currently invests in Romania’s profitable and large listed companies such as OMV Petrom (the largest oil producer in Romania), Romgaz (the largest gas producer in the country) and in large unlisted state-controlled infrastructure assets such as Bucharest Airport and the port of Constanta.

The Fund also offers exposure to Hidroelectrica, one of the largest European hydro-generation companies, as well as to natural commodities monopolies, such as the Romanian salt mining company Salrom.

Bill & Melinda Gates Foundation, launched in 2000, is a private foundation founded by Bill and Melinda Gates.

The foundation, based in Seattle, Washington state, is controlled by its three trustees: Bill and Melinda Gates, and Warren Buffett.

The primary aims of the foundation are to enhance healthcare and reduce extreme poverty in the world, and, in the US, to expand educational opportunities and access to information technology.