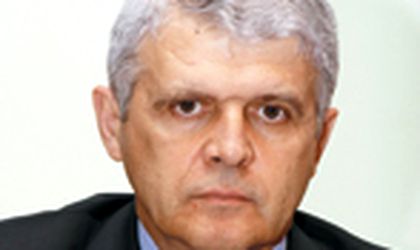 “We achieved a strong performance with a high growth in assets and, at the same time, BCR's net profit for the year before restructuring costs rose by 38 percent,” said Nicolae Danila, CEO of BCR.
The bank's consolidated net profit after taxes and minority interests increased by 16.4 percent to EUR 214.5 million, the highest level in the history of the BCR Group. Furthermore, the net profit for the year before restructuring rose by almost 38 percent to over EUR 254 million, said the group's representatives.
The bank also saw significant overall loan growth. The volume of aggregate loans to customer portfolios increased by 54.2 percent compared to 2005 when the figure was EUR 7,262 million. Deposits from customers went up by 26 percent to EUR 7,234 million. RON deposits had a more dynamic increase, averaging 68 percent in total, an increase stimulated by improved remuneration, said bank representatives.
BCR consolidated its position on the debit and credit card market, reaching a total of 2.17 million active cards. The number of active debit cards was 2 million, which is a 14.6 percent increase on the previous year. Moreover, BCR's network was extended in 2006 by 101 new branches, reaching a total of 473 outlets.